Government: Estonia is not gathering intelligence on allies 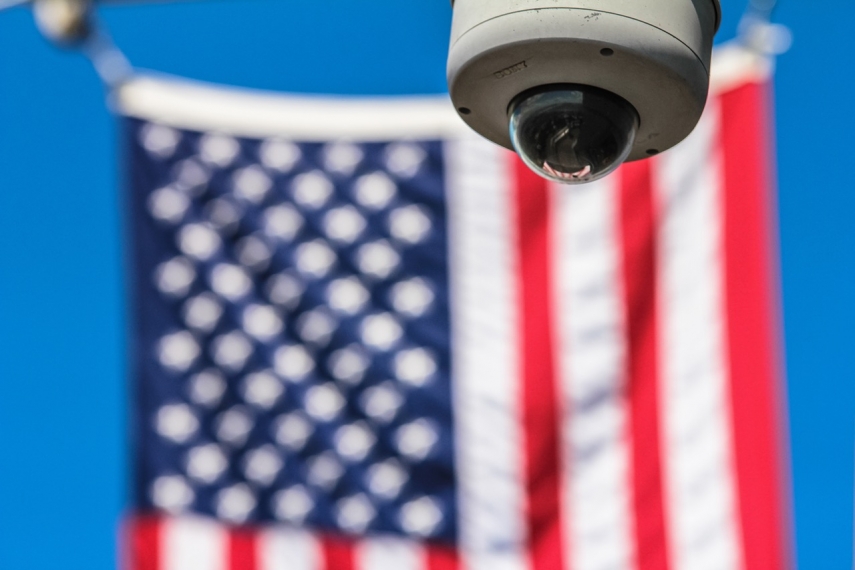 TALLINN - Estonian Prime Minister Juri Ratas and Interior Minister Andres Anvelt affirmed on Thursday that Estonia does not gather intelligence on its allies.

"I repeat: no, Estonia does not spy on its allies," Ratas said at the government press conference when commenting on allegations made in U.S. media.

The U.S. magazine Newsweek reported on Wednesday that a Baltic nation is gathering intelligence on officials in President Donald Trump's White House and executives with the president's company, the Trump Organization, out of concern that an American policy shift toward Russia could endanger its sovereignty.

"Such news is not true at all," Ratas stressed, adding that he spoke to Estonian intelligence heads regarding the matter on Thursday. "I have been in contact with the concerned Estonian institutions today to be not 99 percent but 100 percent certain of my words," Ratas said on Thursday.

"I have also spoken to the head of the security institution in my area of government, the head of the Internal Security Service, and I can also confirm that Estonia is not gathering intelligence on its allies," Anvelt said at the press conference.

The interior minister also referred to the uncertainty in the world after the U.S. presidential election and to Russia's wish to damage the unity of the West with its information operations.

"It is clear that different influencing operations against Estonia are being carried out by our eastern neighbor. I once again stress that many questions can be answered by reading the yearbooks of the Estonian Information Board and the Internal Security Service. It is written there that interest in spreading all sorts of disinformation and false news is also great there," Anvelt said.

Chairman of the Estonian parliament's foreign affairs committee Marko Mihkelson said on Thursday that the claim made in the magazine Newsweek on Wednesday seems to be intentional disinformation.

In the middle of January, a rumor was spread in the U.S. media that Estonian foreign intelligence observed a meeting in Prague between a representative of the then future U.S. president and a Russian MP.