Gorbachev served summons to testify in 1991 crackdown trial in Lithuania 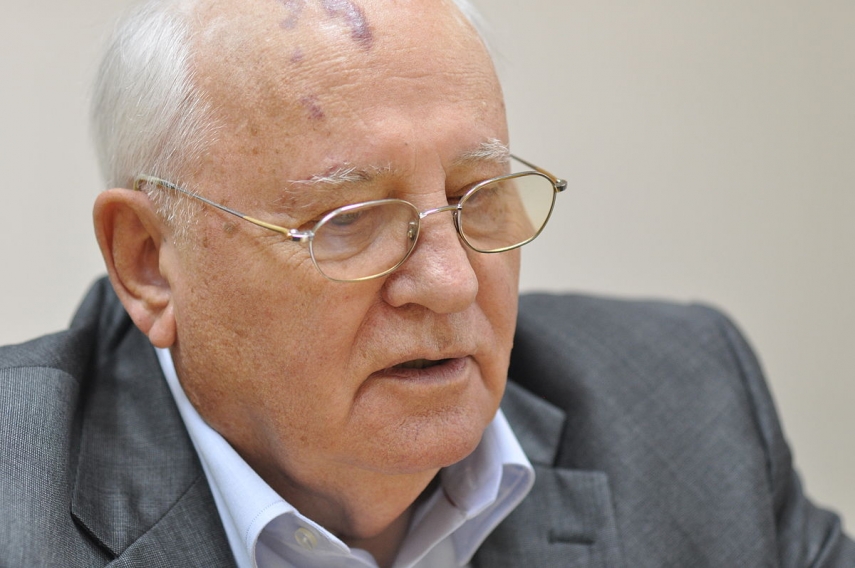 VILNIUS - Former Soviet leader Mikhail Gorbachev has received a summons to testify as a witness in a mass trial related to the bloody events of Jan. 13, 1991 in Vilnius.

"The summons was served on Dec. 28," Judge Ainora Kornelija Maceviciene of the Vilnius Regional Court told BNS on Thursday.

The judge said that the court had received a letter confirming that the summons, sent to Gorbachev's foundation by conventional post, had been served. There is Gorbachev's signature on the letter.

The court was not informed about whether the 85-year-old witness planned to come to Lithuania for the proceedings or whether he agreed to be questioned via a video link.

The court last October decided to question Gorbachev as a witness at the request of Robertas Povilaitis, whose father Apolinaras Povilaitis died in the bloody crackdown on protesters in Vilnius in January 1991, and his lawyer.

Gorbachev has denied having given an order to open fire in Vilnius.

Fourteen civilians were killed and hundreds more were wounded when the Soviet troops stormed the TV Tower and the Radio and Television Committee building in Vilnius in the early hours of Jan. 13, 1991.