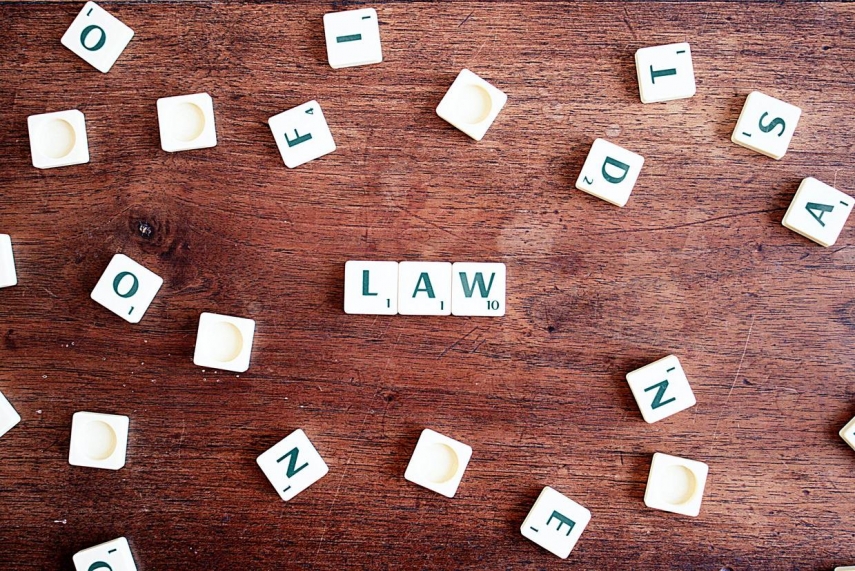 Have you ever noticed that striving to achieve indicator results in your overall performance remaining stagnant or decreasing altogether? Perhaps you have observed this in your work or personal life: for example, it could be that trying to make a report voluminous, you had to add too much "water" to it, which made it much less convenient, and that trying to improve your intellect by reading a lot of books did not help.

The English economist Charles Goodhart discovered a law that clearly describes this phenomenon and explains why the desire to control activities by specific indicators cannot improve performance. Although his idea reflects patterns specifically in economics, Goodhart's law can be applied to absolutely any human activity in general terms.

Today's paper writing service will tell you when and how Goodhart's law came to be, what his idea was based on, what alternative theories exist, and we will give examples of how this law can be applied.

The process of Goodhart's law formation

The law was formulated by British economist Charles Goodhart, a London School of Economics and Political Science professor. They served as chairman for 17 years and then became chief adviser to the Bank of England on monetary policy and financial stability in the 70s-80s of the last century.

In his 1975 article, "The Problems of Monetary Governance: The British Experience," published in the Monetary Economics Papers, he was the first to put forward his idea that any investigated statistical regularity can be destroyed by economic management, and he called it Goodhart's Law.

At the time, this idea had little to do with the topic of his article and received little attention. Still, a few years later, Goodhart returned to this law, gaining evidence for his idea by observing the British economy and its monetary policy: Goodhart encountered its justification in measuring the money supply, which monetarist governments tried to control inflation.

Goodhart concluded that if a central bank tried to control the level of lending to customers by commercial banks by regulating certain types of credit, then banks could use alternative methods of borrowing that this control did not involve, thereby circumventing that control.

As a result, Goodhart's original idea gained wide popularity, and in 1984 his article was published again in a significant volume, Monetary Theory and Practice: The British Experience.

The final formulation and essence of Goodhart's law

The final formulation of Goodhart's law states that in its attempts to regulate a particular economic variable, the government distorts the meaning of that variable to such an extent that control over it proves ineffective.

Explaining Goodhart's law in simple terms, it can be summarized as follows: when people become aware of the fact that the government is trying to control a particular economic variable, they invariably begin to adjust to that control by changing (adjusting) the value of that variable so that the results of the control (inspection) are satisfactory to the government.

It leads to a distortion of the data obtained as a result of control, i.e., they are no longer objective, but become "artificially created," as a result of which the assessment of the quality of the variable's effectiveness becomes false since its exact measurement leads to a violation of its naturalness.

Thus, Goodhart's law suggests that participants in the system can improve the indicators that the state evaluates while not improving the system's performance itself. Consequently, the state's attempts to control specific economic variables result in an economy that cannot be influenced to improve, which is more than an unfavorable outcome for the state.

The relationship of Goodhart's law to other theories

Although Goodhart's law has gained widespread popularity, it cannot be stated with certainty that Goodhart's law revealed the pattern underlying it. Several theories are similar to Goodhart's law, some of which also relate to economics.

The Theory of Rational Expectations and the Lucas Critique

First, we can assume that Goodhart's law is based on the theory of rational expectations (or TRO for short), which was developed by John Muth in 1961 and then developed by Robert Lucas in the mid-1970s.

Although the publication of Lucas's "Econometric Policy Evaluation: A Critique" did not come out until 1976 (i.e., a year later than the article expressing the original idea of Goodhart's law), Lucas first voiced and presented his critique at a conference long before his publication, as early as 1973.

"Lucas' critique and Goodhart's law are similar within these concepts. The authors argue that changes in institutional rules and agent behavior undermine the reliability of statistical regularities.

The theory of rational expectations refutes the theory of adaptive expectations in macroeconomics, where expectations are believed to be based only on observation of past readings, i.e., on statistics. The basic idea of TRO is that economic agents have a large amount of information available to them, which they can use to predict the financial process in an economic model that they believe to be correct, i.e., they can expect the response of supply and demand to price changes, based on current information.

The American economist Robert Lucas made an enormous contribution to the development of TRO, who believed that the theory of adaptive expectations was flawed because it did not take into account changes in the expectations of financial market participants. In his "Critique," he studied in detail that the habit of predicting the effect of changes in economic policy based on historical data and facts alone is ineffective because there are always several parameters not accounted for within statistics.

Thus, in the framework of state control of the rate of inflation by influencing the indicators of the money supply banks found "workarounds" to this control, Goodhart's law confirmed the main theses of the "Critique of Lucas" practice.

The Scope of Goodhart's Law

In general terms, the law stated in Goodhart's law can be represented by the following formulation: if an indicator becomes a goal, it ceases to be a reliable indicator. In other words, evaluation by individual indicators often leads to a distortion of the results obtained and the fact that the activity itself is reduced to the fulfillment of these indicators rather than seeking to improve its effectiveness.

Examples abound: for example, the KPI system (key performance indicators), which is often criticized because, in an attempt to achieve one indicator, the company forgets about other hands, and most importantly, its mission, which has a negative impact on its activities as a whole. Even a blogger, focusing on the number of subscribers, forgets that the main thing in his activity is the quality and usefulness of the content.

To summarize, we can say that, according to Goodhart's law, the activities of subjects should not be aimed at achieving any individual indicators and be reduced to metrics. But should be focused on implementing global, socially essential goals because any evaluation model is much poorer than the social system under study. However, neither Goodhart's law nor alternative theories tell us what needs to be done for public administration to overcome this deficiency and take its control to a whole new level.

Jeanna Bray is an individual with considerable skill in writing papers on uncertain topics such as education, sports, technology, and more. She provides support for the evaluation of PaperHelp's work.