Gold and silver for Latvian brothers in skeleton World Cup 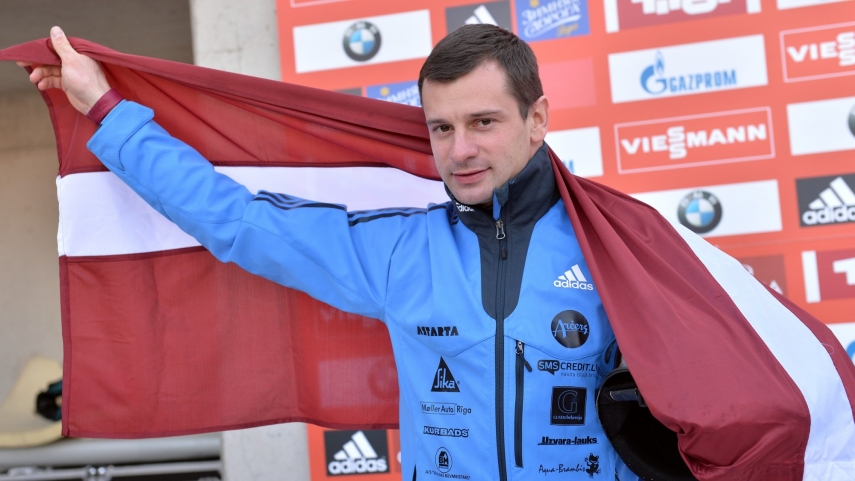 Latvian skeleton racers (and brothers) Martins and Tomass Dukurs yesterday finished second and fourth after two runs in the final stage of the season of the skeleton World Cup, which was sufficient to give them the glory of first and second position in the world overall.

The race in Sochi, Russia was won by homeland favorite Alexander Tretyakov, and Yun Sin Bin of South Korea finished in bronze position.  Martins Dukurs ended the eight stages with 1770 points, while Tomass Dukurs scored 1526. Placing third this season was Germany's Axel Jungk who had 1408.

Latvian Prime Minister Laimdota Straujuma was quick to congratulate the brothers on their success, declaring "our athletes are outstanding! Latvia is on a wave! Martins and Tomass have proven that they are the highest class professionals,"

This success came just a day after Latvia's bobsleigh team, piloted by Oskars Melbardis, won this season's World Cup. By doing so, Melbardis became the just the fifth pilot in history to win the Bobsleigh World Cup for both the two-man and four-man competitions in the same season.