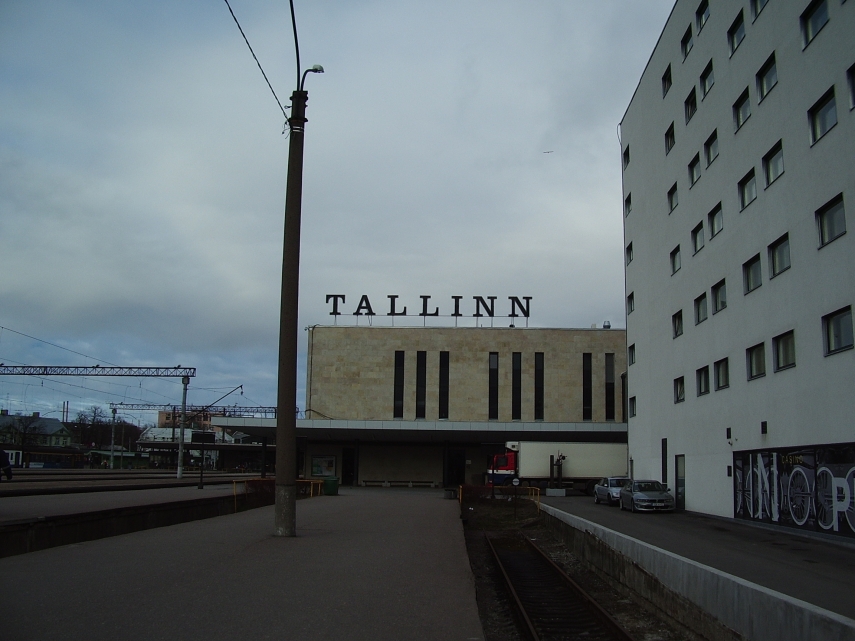 Transport company Go Rail will soon stop operating its Tallinn-Moscow rail service for economic reasons; the last train departs from Tallinn to Moscow on Monday evening, Public Broadcasting reports. The company also ceased running its service from the Estonian capital to St Petersburg earlier this month, meaning that there are now no direct rail services from Estonia to Russia.

Go Rail's manager Alar Pinsel expressed the hope that the talks between Estonian Railways Co and Russian Railways for further servicing of the Tallinn-Moscow route will be successful and the historic rail connection between the capitals of the two neighbouring countries will be maintained.

"It is not possible for a private company that operates only on its own means to continue operating the route for economic reasons," said Go Rail.

"Go Rail thanks all the 2.5 million passengers who the company has had the honour to service since 1998."