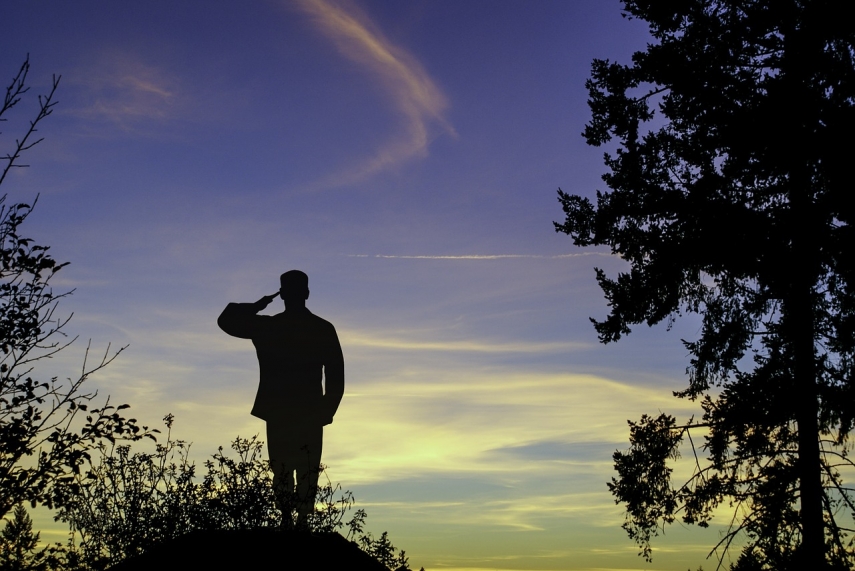 VILNIUS - A German soldier who died during a training accident last weekend has been farewelled at a ceremony in Rukla, a town in central Lithuania where the German-led NATO battalion is based, the military said.

The battalion's troops lined up on both sides of the road to pay their final respects to the dead soldier as his body was transported in a German armored personnel carrier to Kaunas Airport to be flown home aboard a German Air Force aircraft.

The ceremony was attended by Germany's ambassador to Lithuania, Angelika Viets, and members of the Lithuanian military.

Lithuanian President Dalia Grybauskaite sent a wreath of flowers to pay tribute to the soldier, who died when his armored vehicle hit a tree in the Pabrade training area.