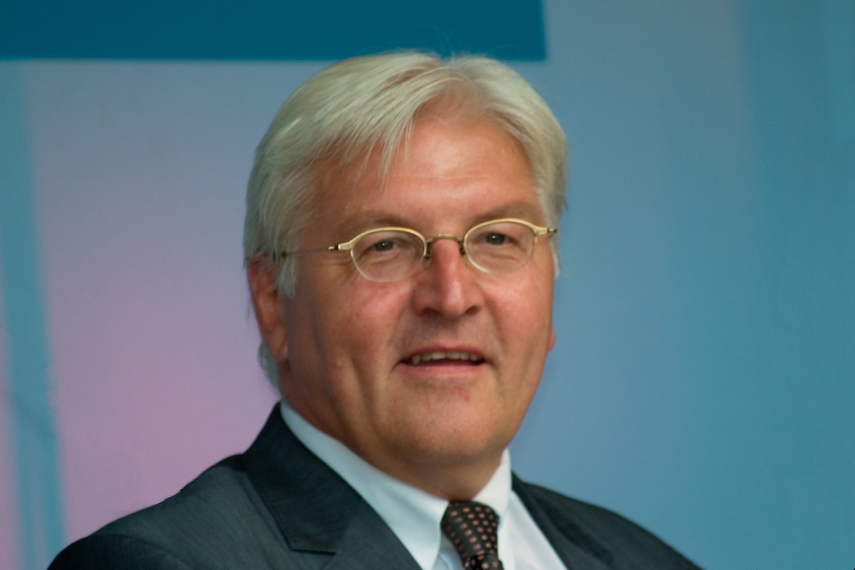 TALLINN – German President Frank-Walter Steinmeier is to be on a foreign visit to Estonia on Tuesday and Wednesday.

Steinmeier is scheduled to meet with President Kersti Kaljulaid and Prime Minister Juri Ratas, the Ministry of Foreign Affairs said.

The aim of the visit is to strengthen the good relationship between the two countries and discuss topical European Union topics as well as the security situation in Europe. The relationship between the two countries is to be discussed at the meetings as well as Estonia's EU presidency, issues connected to the migration crisis and Eastern Partnership.

Steinmeier and Kaljulaid are to give a joint press conference.

Steinmeier is to also lay a wreath at the Monument to the Victory in the War of Independence and will hold a lecture titled "Germany and Estonia – a Chequered History, a Common Future" at the Estonian Academy of Sciences.