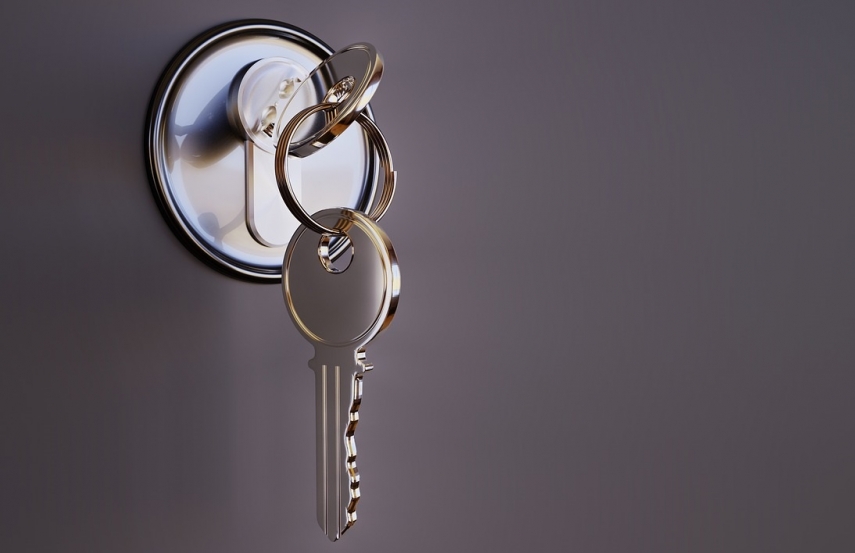 The diplomat, however, says the dispute is not finished and has also accused her Spanish landlord of having illegally demanded more money without ensuring the apartment's security. She also accused him of smearing her and plans to turn to court.

"Such cases damage the reputation of all diplomats," the ministry told BNS Lithuania.

The Ministry of Foreign Affairs also added that the former Georgian ambassador was approached regarding the rent issue during the court proceedings and "there was hope that the issue would be resolved peacefully."

"The ministry will continue taking diplomatic measures to resolve the existing situation," the ministry said.

In late July, a Vilnius court issued a ruling in a civil case, ordering the former ambassador to pay to Spaniard Manuel Ruiz Garcia, the owner of a luxurious apartment in central Vilnius, over 8,000 euros in rent arrears, interests for failure comply with the court ruling and almost 1,500 euros in litigation costs. Salukvadze did not subsequently appeal and the ruling came into force.

Despite that, the diplomat told BNS Lithuania that Ruiz Garcia's bid to get money from her is unlawful and she plans to prove it in court. She also accused the apartment owner of failure to ensure the apartment's security since her personal belongings and a computer was stolen from the apartment.

Currently on Georgia's diplomatic reserve list, Salukvadze claims to have lived almost 6 years in the apartment and was never late to pay the rent until, she claims, the Spaniard started "to exploit the diplomatic situation and legal system to request inadequate sums of money."

She's accusing the apartment owner of failing to respond to the family' requests as he resided in Spain and communicate rudely and was "always trying to use any occasion to get more money".

Moreover, he turned to court in April, when she had already left Lithuania, thus failing to create a possibility for her to attend the hearing and provide her explanation or appeal the ruling.

Salukvadze said she sent the court all her payment receipts and the lease contract's deposit provisions.

"I now hope the legal system cannot be used to compromise my interests and reputation. Hereby I reaffirm my full confidence and respect for the Lithuanian Court and am absolutely convinced that it will be given the opportunity to rule on the basis of thorough information," the former ambassador said.

The diplomat said that after her lease contract expired in 2018, her term was extended several times, therefore, the date of her departure from Lithuania was also postponed.

"This circumstance was met by Mr Manuel Garcia’s inadequate reactions – specifically, he categorically demanded the 100% increase of the rent, threatened repeatedly to evict me and my family from the apartment to the street when we only had few weeks or month before departure, and falsely accused of damages in the apartment," Salukvadze claimed.

She does not deny the fact of the apartment's normal wear and tear during her family's stay there for six years but all costs, as well as the rent payment, were covered by her deposit.

Salukvadze also claims to have tried to resolve the issue amicably but the apartment owner refused to accept the payment for the last few weeks and demanded much more money. As the date of her departure was approaching, the Georgian ambassador said she had no time to deal with the situation.

"He threatened with the court and bragged that taking the dispute to newspapers would earn good publicity for him. After this he ceased the communication," she said.

The former ambassador emphasized that this fact "does not in any way cast a shadow on the special friendship between our two countries - Lithuania and Georgia".

"It would be very difficult to find a more ardent and caring fan of the relationship between the Lithuanians and Georgians than me and my family. I will always love Lithuania as my second homeland," Salukvadze said.