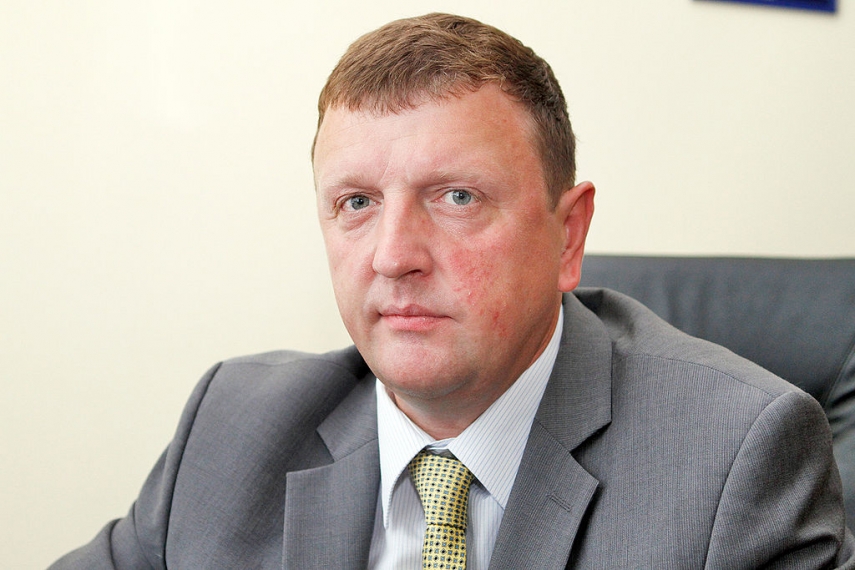 VILNIUS - Liberal MP Vitalijus Gailius stepped down on Wednesday as chairman of the Lithuanian parliament's Anticorruption Commission after being elected mayor of the northern district of Joniskis.

Eugenijus Gentvilas, chairman of the Liberal Movement, expects to replace his fellow Liberal lawmaker in the Seimas post.

"I want the commission (...) to appoint its new chairperson and start a new phase as soon as possible," Gailius told BNS.

By informal agreement and tradition, the post of the Anticorruption Commission chairman is always held by an opposition lawmaker.

Gentvilas said he expected the Liberals to keep the post, saying his political group in the Seimas would discuss its candidate shortly.

"I'd propose myself," he told BNS.

Gailius plans to resign as member of the Seimas in late March or early April.