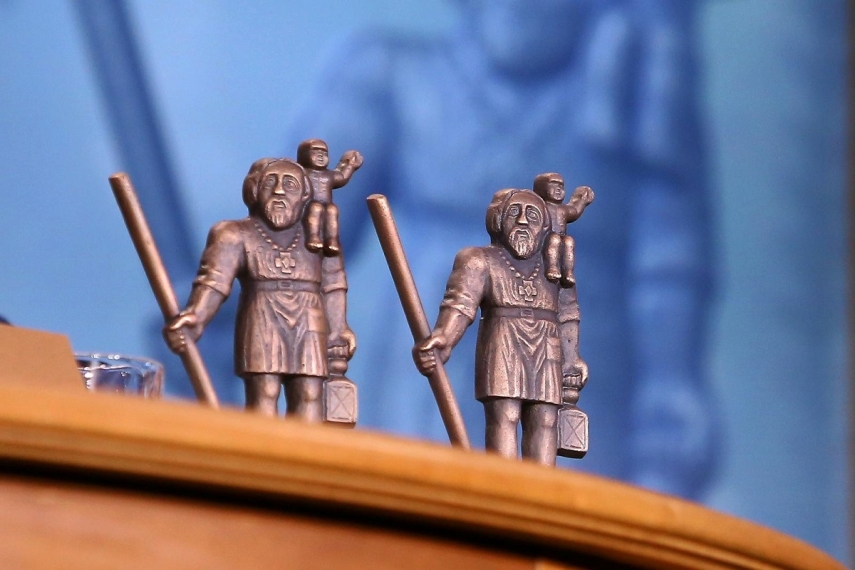 Janis Abele's film Jelgava '94 about teenage death-metal fans living in the Latvian city of Jelgava in the 1990s, follows with nine nominations for Lielais Kristaps.

Juris Kursietis' film Oleg, which tells a story of a trafficking victim, and Andris Gauja's passion drama Nothing Can Stop Us Now have each been nominated for Lielais Kristaps in eight categories.

Nearby, a feature film directed by Alise Zarina, has also been shortlisted  for Lielais Kristaps in the Best Feature Film category.

The annual film festival Lielais Kristaps was first organized in 1977, and this year the awards will be presented for the 31st time.