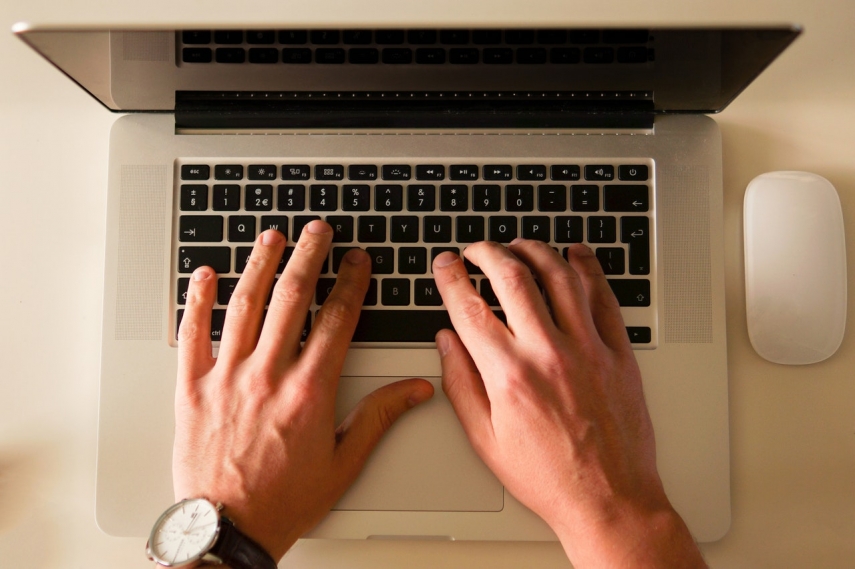 TALLINN - A Russian citizen detained on suspicion of being an agent of the Russian Federal Security Service (FSB) in northeastern border city Narva at the weekend had tried to access the computer networks of Estonian state authorities, the daily Postimees writes.

The newspaper reports that the suspect is a young man with very good IT skills who arrived in Estonia officially and with a visa a while ago. According to information available to Postimees, the young man received thorough guidelines from FSB already in his home country on what to do in Estonia and which objects to be interested in. With his IT skills, the young man was meant to find the weak spots in the computer networks of Estonian state authorities.

According to the newspaper, the agent's attempts to enter the state's computer networks were not connected with Estonia's ID-card security problems or the presidency of the Council of the European Union. As his activities had to be fixed with evidence and there was no direct or immediate danger, the Internal Security Service (ISS), which had been monitoring the man from halfway during his activities, let him continue. During this his ties with FSB were determined.

The agent's attempts to enter the information networks of state authorities allegedly fell through. The young man was detained at the weekend as he was about to leave Estonia through the Narva border crossing point.

"This case once again shows that the data of systems operating in our e-state also interest the special services of other countries," Interior Minister Andres Anvelt said. "And that data concerning our people is the best information to identify risks and opportunities when recruiting people."

Officials of the Estonian Internal Security Service (ISS) last week detained a man heading to Russia through the Narva border crossing point who is suspected of working as an FSB agent. The Harju county court at the request of the prosecutor took the Russian citizen into custody on Monday, spokespeople for the Office of the Prosecutor General said on Tuesday.