Fresh from the streets of Montmartre 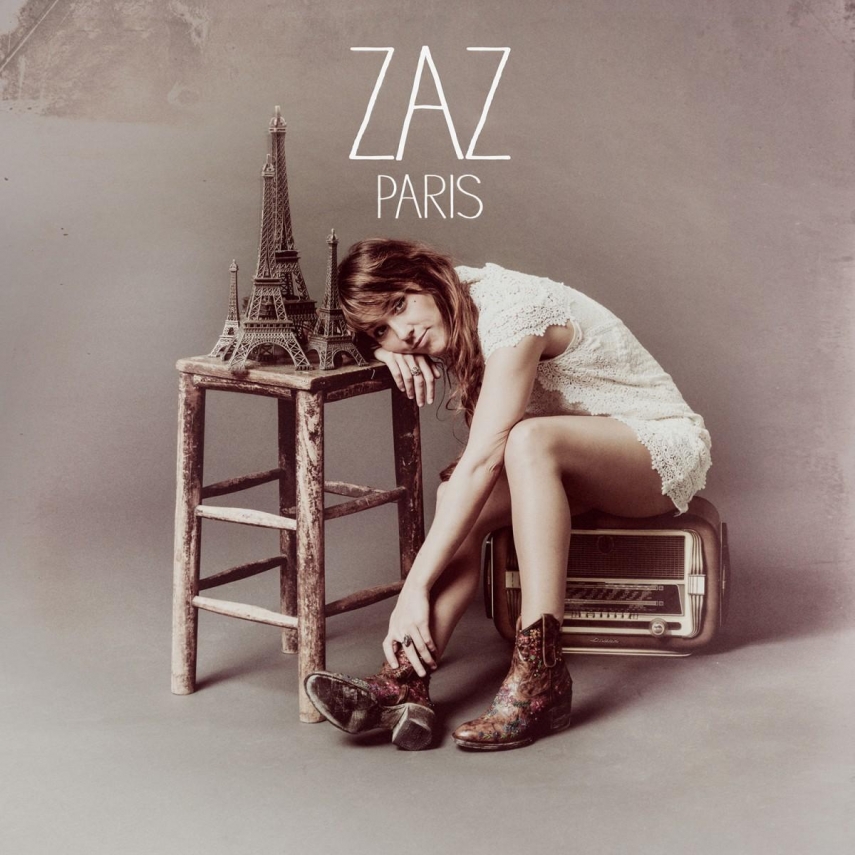 TOTALLY ZAZ: The singer has been compared to Ella Fitzgerald and Edith Piaf.

RIGA - ZAZ, the internationally renowned and beloved French singer, will perform in Latvia and Estonia for the first time on June 12 at Arena Riga and June 13 at the Nordea Hall in Tallinn. ZAZ will visit Latvia and Estonia with a big band as a part of her world tour “Paris.” This will be the singer’s very first visit to the Baltic countries.

ZAZ (born Isabelle Geffroy) is a French singer-songwriter, whose favorite styles include jazz and chanson. Nine years ago, ZAZ moved from Bordeaux to Paris, setting out to seize what would prove a unique destiny.
Once there, she landed a job as a singer in a cabaret where she was never off the stage, performing without a microphone. However, she never warmed to the routine predictability of cabaret and decided instead to sing on the streets of Montmartre. With its arresting qualities, her voice attracted increasingly large crowds keen to listen.

Her spontaneous repertoire was already an instinctive tribute to artists such as Ella Fitzgerald, Yves Montand and Edith Piaf, for whom several songs were written by her confidant Charles Aznavour.
The latter iconic singer, who readily partnered with ZAZ for a “ZAZnavouresque” duo of his own song “J’aime Paris au mois de Mai” (“I Love Paris in May”) is unequivocal in his opinion:

“ZAZ has a naturally broad appeal, can sing anything and stirs your very soul. She’ll go as far as she can, and then even further. She already has a unique career, a following, and an international reputation; she’s the first French singer to do that in a long time, to be enormously popular,” says Charles Aznavour.
ZAZ has clearly been influenced by this quasi-fatherly support extended by such living legends as Charles Aznavour, Quincy Jones and his collaborator John Clayton.

ZAZ made no secret of her ambition to invite Quincy Jones to record some of the tracks on her third album. Against all odds, the US composer and producer not only accepted but name-checked the French singer in an interview as being one of the best voices he had ever heard and that had succeeded in harnessing the power of music to bring acclaim and credibility.

“She has real blues roots in her voice that you’d swear came straight out of the ghetto!” said Quincy Jones.
And the facts don’t lie. Over the last four years, she has been one of France’s top-selling artists worldwide. From Chile to Egypt and Germany to China, fans in over 50 countries have snapped up over 30 million copies of her first two albums.
She has enjoyed international success marked by many achievements, including a Felix in Canada, a Victoire de la Musique Award in France, and a European Border Breaker Award 2011.

In August 2014, she went on a huge world tour spanning every continent, with each concert a sell-out.
During the concert, which will be held at Arena Riga, the audience will be able to enjoy her earlier works and several songs from her latest record, featuring well-known songs from long ago, exciting rearrangements, as well as new and surprising creation.

The song list selected for the concert reflects the wide range of musical tastes that have infused the singer’s voice with such incredible self-expression since she began… a hint of gospel, a nod to swing manouche, a trace of tango and an allusion to chanson… the singer instinctively finds the right direction for each song, based on, if not only, on jazz.
On the next day [June 13] ZAZ will be performing for Estonian audience at Nordea Concert Hall in Tallinn. Tickets for both concerts are already on sale.