French general who visits Gao base in Mali thanks Estonian soldiers 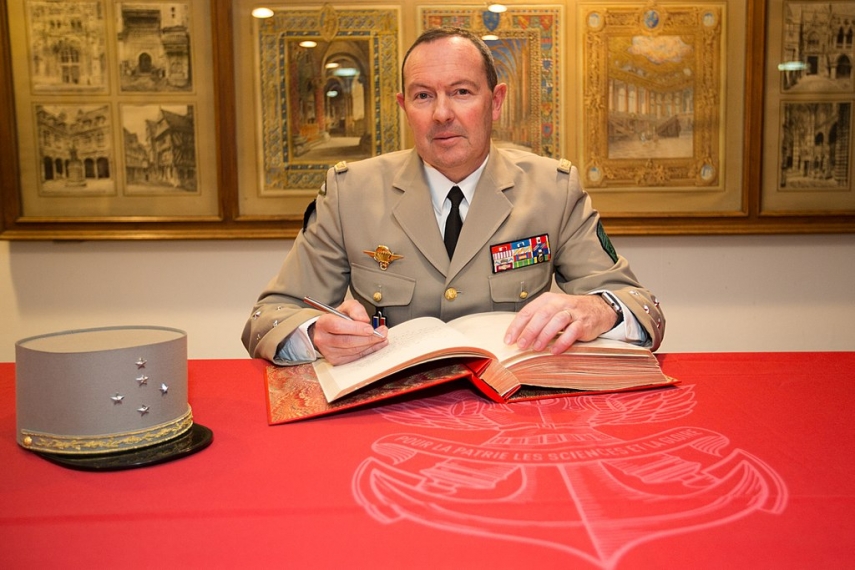 TALLINN – The chief of staff of the defense forces of France, Army Gen. Jean-Pierre Bosser, visited the Gao military base that is the place of service for the Estonian infantry platoon deployed to Mali and thanked the soldiers from the nations supporting France in the operation, including Estonia, who are serving there.

Bosser, who is on a two-day pre-Christmas visit to the Gao base, emphasized the importance of the operation for ensuring the security of the Sahel region and thanked all the soldiers participating in the mission, military spokespeople in Tallinn said.

The general pointed out that compared with his previous visit, two nations, Estonia and the UK, have been added to the list of participants in the operation. At the conclusion of the meeting, the general asked France's allies from Estonia, the UK and Mali to stay lined up to thank them personally.

The Estonian infantry unit ESTPLA-28 at the end of November took over responsibilities from the Estonian unit that had been serving in the French-led operation Barkhane in Mali since August.

Operation Barkhane is a French-led anti-insurgent mission in the Sahel region. The objective of Barkhane is to support the governments of the Sahel region countries Mauritania, Mali, Burkina Faso, Niger, and Chad in their fight against Islamic terrorists, prevent illegal migration and human trafficking. In addition to Estonia, the United Kingdom is supporting the operation with transport helicopters and Spain with an air force component.