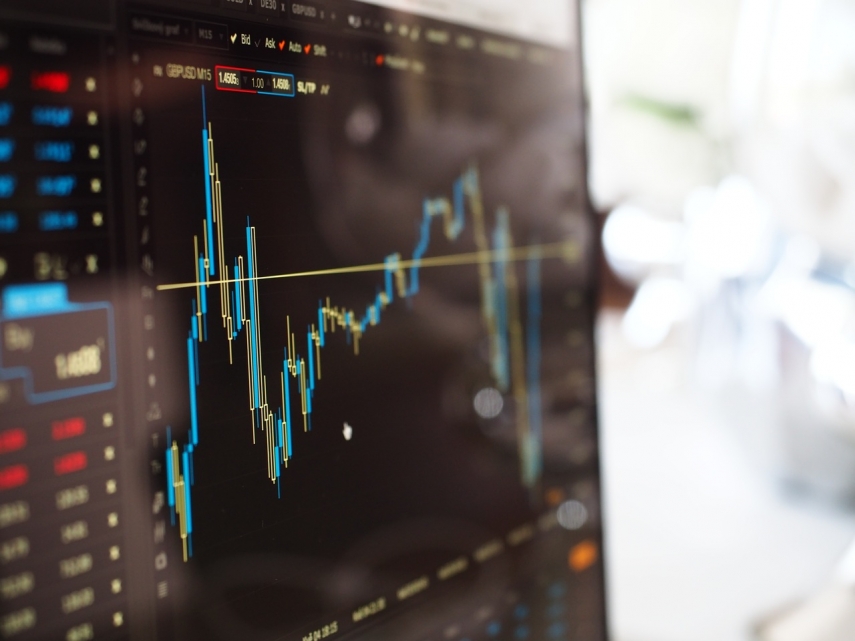 TALLINN– The domination of the Center Party and the Reform Party continues to hold back both Estonia's development and the country's political culture, chairman of the Free Party Andres Herkel said on Saturday.

"The dominance of the Center Party and the Reform Party has been the biggest obstacle to Estonia's development and a working political culture for years," Herkel said in a comment on parties' fresh popularity ratings released on Saturday. "We see that it continues after the change of government as well, while the Center Party has stepped into the shoes of the Reform Party in numerous questions and calmly allows its officialdom to run things."

The Free Party's deliberate backing of electoral alliances at the forthcoming local polls signals that in order to put an end to those parties' domination considerably more broad-based forces with independent views have to be brought in, Herkel said.

According to the poll taken by Turu-uuringute AS last month for the public broadcaster ERR, the Center Party retained its position at the top of popularity ratings of parliamentary parties with 31 percent support. Next came the Reform Party with 25 percent, Social Democratic Party with 10 percent, Estonian Conservative People's Party (EKRE) with 9 percent, Free Party with 7 percent, and Pro Patria and Res Publica Union (IRL) with 6 percent.