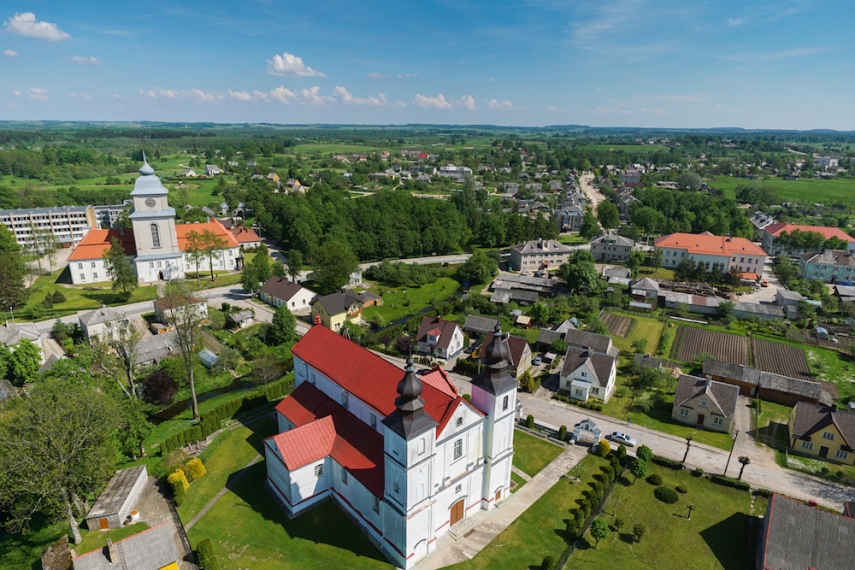 Four women have been murdered in the western Lithuanian town of Kraziai.

Lithuanian Prime Minister Algirdas Butkevicius says alcohol abuse was the main cause of the murder, and called on local residents to focus on a solution to alcohol abuse.

"It's a shock,” he told Ziniu Radijas on the morning of November 5. “It’s a consequence of alcohol abuse that affected the man's mind.”

The prime minister said he had been informed that the suspect had been regularly consumed alcohol since the start of this year.

The man is a resident of a nearby village and has a previous conviction of murder.

Officers believe he murdered the women while trying to rob them.