Four banks provide services to most people in Latvia 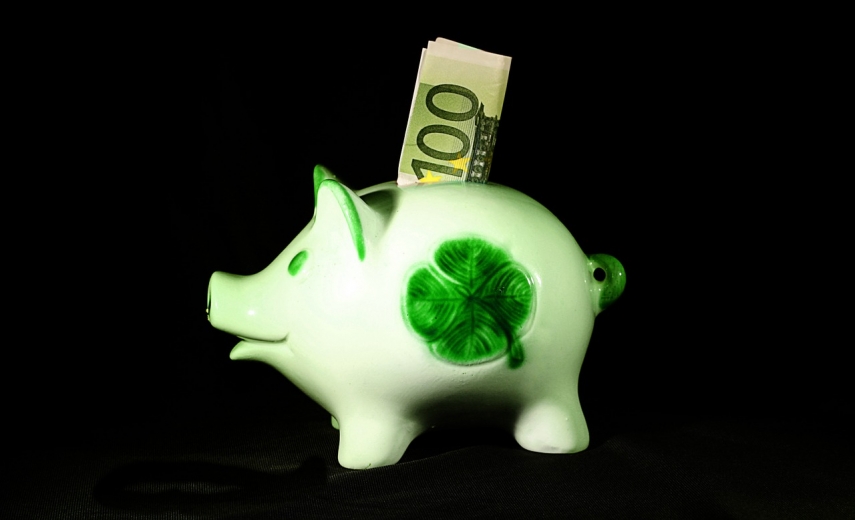 RIGA - Only four banks are providing services to most people in Latvia, shows a survey conducted by SKDS sociological research company for LETA.

Asked which banks’ services they have been using during the past year, 65.3 percent of respondents mentioned Swedbank, 33.3 percent SEB Banka, 23.6 percent Citadele and 15.7 percent named Luminor Bank.

Other banks have been significantly less popular, with 2.8 percent of respondents using the services of PrivatBank, 2.1 percent naming PNB Banka, 2.1 percent the Latvian branch of BigBank, 1.6 percent BlueOrange Bank and 1 percent Meridian Trade Bank. All other banks provide their services to less than 1 percent of the population.

The situation has remained largely unchanged from last year when Swedbank, SEB Banka and Citadele emerged as the most popular banks in a similar survey. In previous years, DNB Banka and Nordea were in fourth and fifth place, but their Baltic businesses have now been merged into a new bank, Luminor.

The survey was conducted in February 2019, interviewing more than 1,000 residents across Latvia.