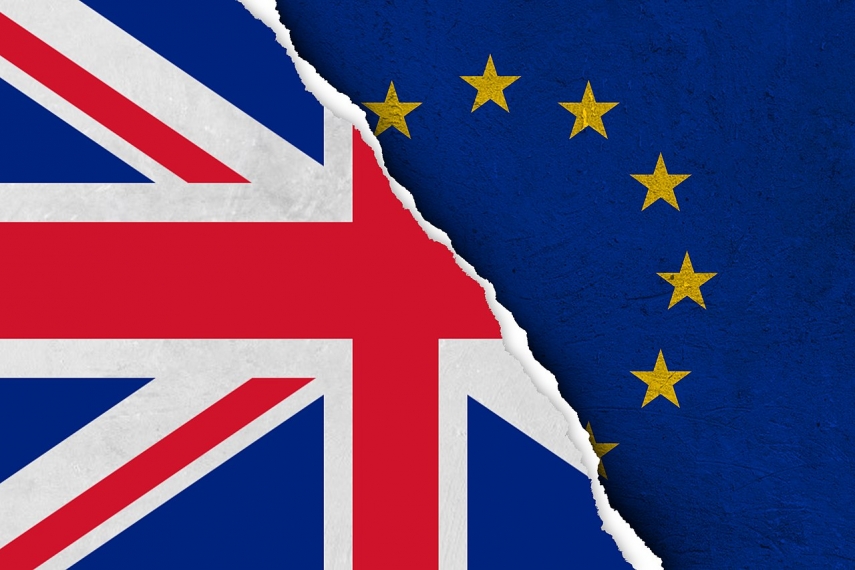 TALLINN – Foreign Minister Urmas Reinsalu briefed the government on Estonia's preparations for the possibility of the United Kingdom exiting the European Union without an agreement.

"The position of Estonia and the European Union remains unchanged: an agreement between the European Union and the United Kingdom is the best compromise and we do not wish to alter the agreement. However, changes can be made to the declaration on future relations, which creates a framework for developing the further relations between the EU and the UK," the foreign minister said at the Cabinet meeting. He added that Estonia considered it important to maintain a strong and enduring connection to the United Kingdom as a close ally, partner and friend of Estonia.

According to Prime Minister Juri Ratas, the United Kingdom leaving the European Union without an agreement continues to create considerable confusion.

"The decision of the United Kingdom to leave the European Union is sad and regrettable and it is difficult to see how any party would gain anything from this. On the other hand, we must all accept the democratic decision of the British people, and be prepared for its consequences," Ratas said, stressing that it would be important for the UK to leave in an orderly manner with a withdrawal agreement. "The United Kingdom is and continues to be a close partner, friend and ally for Estonia in Europe and in NATO. This was unequivocally clear at my last meeting with Prime Minister Boris Johnson in London," the prime minister said. Ratas stressed that the government prioritized the protection of the rights of our citizens and the interests of our companies.

According to the foreign minister, the United Kingdom leaving the European Union is not in Estonia's interests. However, Estonia must also be prepared for a negative scenario. "Regardless of the developments in the domestic politics of the United Kingdom, Estonia – like all of Europe – has taken the course of preparing for a situation that sees the United Kingdom exit the EU on October 31 without an agreement. Unfortunately, citizens, travelers and entrepreneurs will be affected by the changes brought on by Brexit, which is why the Estonian government has prioritized the protection of the rights of citizens and the interests of entrepreneurs from the beginning," Reinsalu said, adding that Estonia's preparations have so far continued according to plan.

Although it is not possible to completely avoid the confusion that comes with a no-deal Brexit, the transition can be made smoother, Reinsalu said and added that for that purpose, all citizens and entrepreneurs with links to the United Kingdom are advised to familiarize themselves with upcoming changes in a timely manner, and take the necessary preparatory steps.

Led by the European Commission, EU member states have been making joint preparations for all possible outcomes, including a no-deal Brexit. A number of various measures have been adopted in the European Union as a whole – for establishing mutual visa freedom, maintaining air connections and road transport, preserving cross-border social security and continuing the studies of the participants of the Erasmus+ program. In Estonia, relevant legislation has been changed to ensure the rights of citizens, the Traffic Act remains to be amended, for which the government has issued its approval. The Tax and Customs Board has made preparations for imposing customs.

The Cabinet decided to include the item "On Estonia's preparedness for the United Kingdom's withdrawal from the European Union without a valid agreement" as an agenda item at the meeting of the government and approve it in its current form.