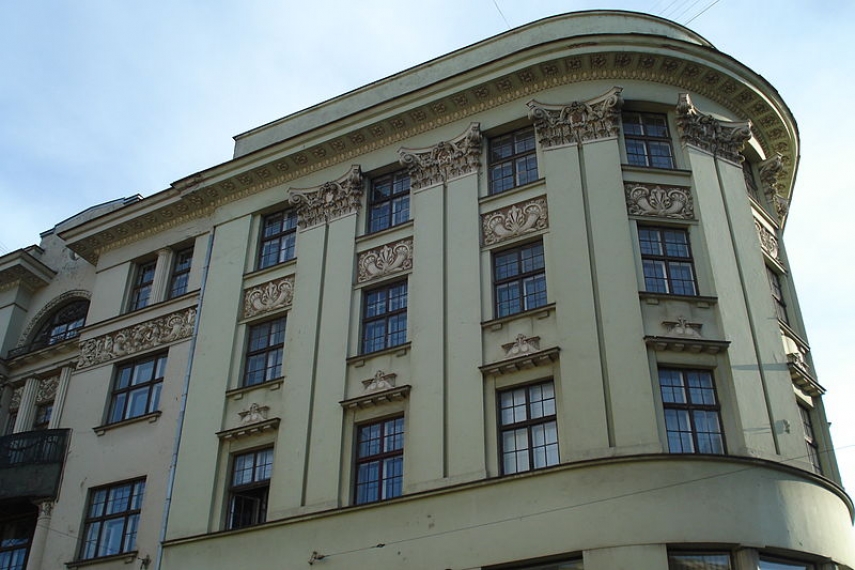 Bibliotekas Nams was registered in October 2016, the company's share capital is EUR 2,800. The company belongs to IT Group (90 percent), which until January 12 this year was called Kazak Invest, and company Property (10 percent).

Kazakh citizen Maral Itegulov is the sole owner of ITG Group. On the other hand, Property belongs to Kalvis Urmans, who is also the only member of the board at Bibliotekas Nams.

As reported, the former building of the National Library of Latvia was sold for EUR 1,946,000 at an auction organized today by VNI at the end of last September.

The starting price of the property at 14 Krisjana Barona Street in Riga had been set at EUR 1,936,000. Two bidders had registered for the auction.

Previous auctions, which were organized in September 2015, February, May, September and November of 2016, as well as January, March, June and August of 2017, failed to draw any bidders.