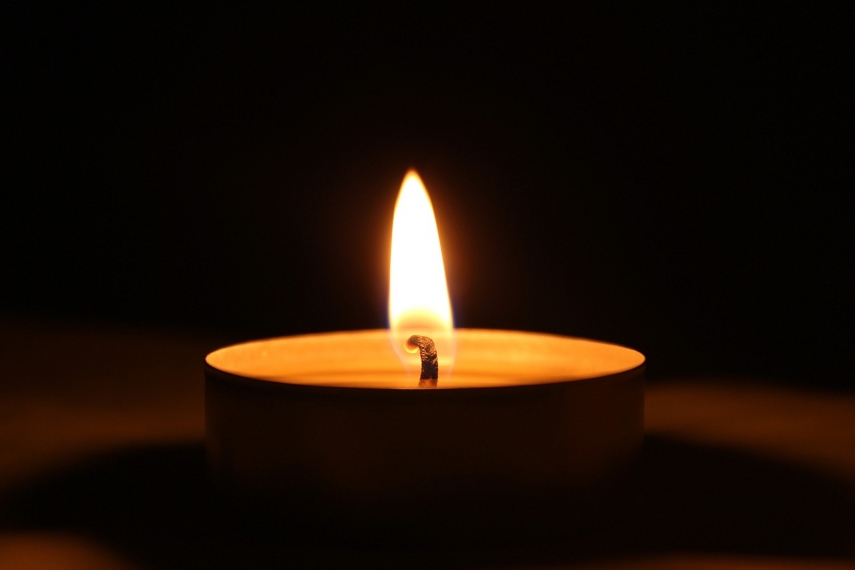 RIGA - Uldis Grava, a politician and former leader of the World Federation of Free Latvians (WFFL), has passed away, LETA was told at the office of Unity party.

Grava has headed the Association of the World Baltics, the American Latvian Association, and the WFFL.

Grava, born on April 1, 1938 in Liepaja, became director and editor-in-charge of the Latvian office of Radio Free Europe/Radio Liberty in 1992 and later served as the broadcaster’s marketing and development director. In 2002, Grava became director general of Latvian Television.

In 2005, Grava was elected to the Liepaja City Council and in 2006 to the 9th Saeima where he represented the New Era faction. Grava has also held the position of New Era secretary general.