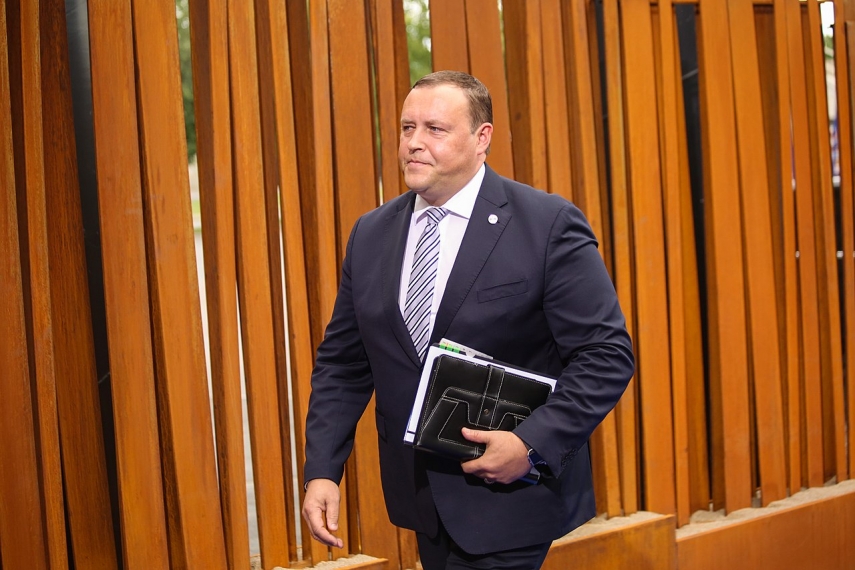 He will work at the parliament to replace Foreign Minister Edgars Rinkevics (New Unity).

A week ago Saeima swore in other eight new MPs who will replace government ministers in parliament with the so-called soft mandate.

Meanwhile, Welfare Minister Ramona Petravica (KPV LV) for a while will perform duties of both – the minister and a parliament lawmakers. She told the press that she has to complete some tasks as an MP.