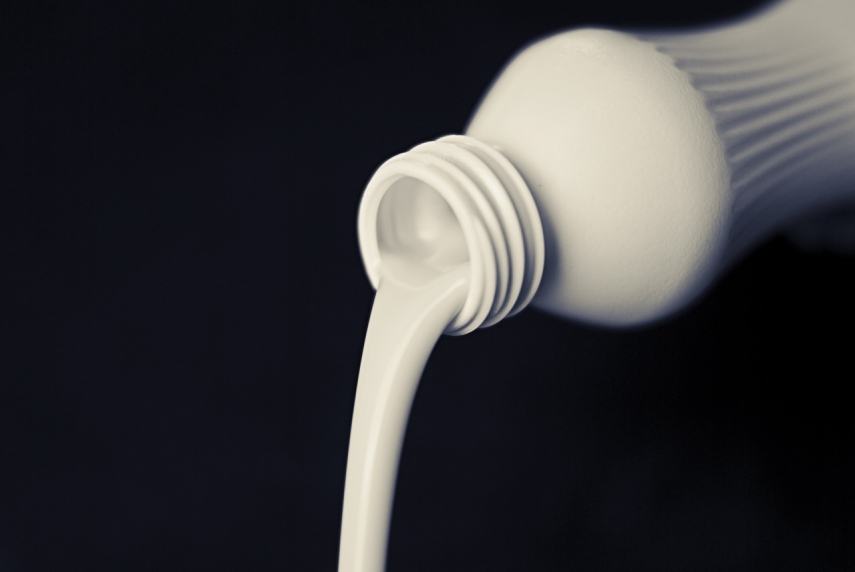 TALLINN - The trial of Oliver Kruuda, former head of Tere dairy company charged with tax fraud, and his fellow accused is to start at the Harju County Court on Monday.

According to the statement of charges brought by the Northern District Prosecutor's Office, Viirma, Lepasson, Ratsep and Konno are accused of aiding and abetting Kruuda's tax offence.

The whole scheme was lead and coordinated by Kruuda, who was aided by the people close to him -- some gave him legal advice, some were in charge for the accounting, some performed technical tasks, such as making payments and taking care of his paperwork, North district prosecutor Martin Tuulik said.

"This was a fairly well oiled machinery," Tuulik added.

The accused initially included AS Tere as a legal person and Svetlana Svartsova-Stserbakova, former chief accountant at Tere. The latter was freed from trial as she cooperated with the prosecution and supported the investigation.

Tere, which now belongs to AS Farmi Piimatoostus, subsidiary of Maag Grupp AS, was also freed from trial as the new owners, having acquainted themselves with the records, decided to compensate the damage of 382,000 euros to the state, which occurred as a result of the tax fraud Kruuda and his fellow accused are charged with.