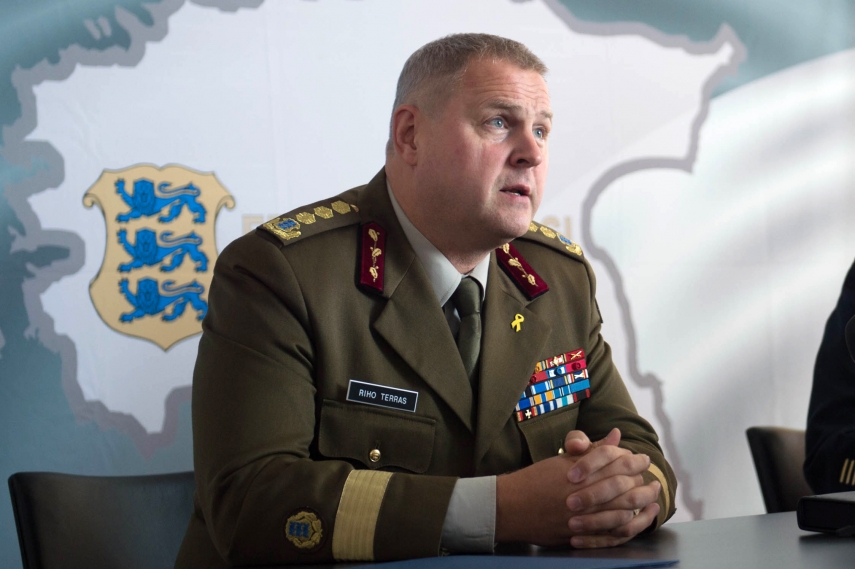 TALLINN – Gen. Riho Terras, former commander of the Estonian defense forces, has decided to join the Isamaa political party and run as the party's top candidate in the upcoming European Parliament elections.

"I have always appreciated patriotic values. The Isamaa party has also always kept a firm line in foreign and security policy and this is why the choice of party was logical," Terras said in a press release.

The party's council will confirm the party's program for the European Parliament elections as well as its final list of candidates on March 30.

Gen. Riho Terras served as commander of the defense forces from 2011 to 2018. He has worked as a diplomat, secretary general of the Ministry of Defense and had a longstanding career in both the defense forces and the Kaitseliit (Defense League) volunteer corps. He has studied history at the University of Tartu and received a master's degree in political science and sociology from the University of Bundeswehr in Munich.