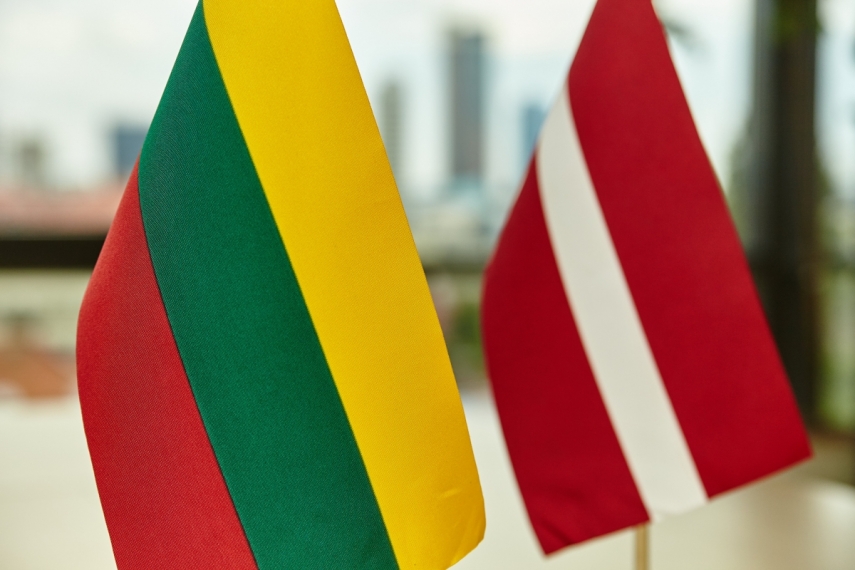 RIGA - The Foreign Ministries of Latvia and Lithuania have announced the annual contest for the Balts’ Award 2019, LETA was told at the Latvian Foreign Ministry.

In accordance with the Regulation on the Balts’ Award, persons and institutions that have contributed to the aforementioned areas can be nominated for the prize.

The first Balts’ Award was symbolically presented in 2018 when Latvia and Lithuania celebrated their Centenaries. The first Balts’ Award has been granted to the professor and linguist Laimute Balode for her outstanding achievement in exploring, fostering and strengthening the Balts heritage.

This year, the deadline for nominations is May 31.