Foreign investors point at slow progress in fight against corruption 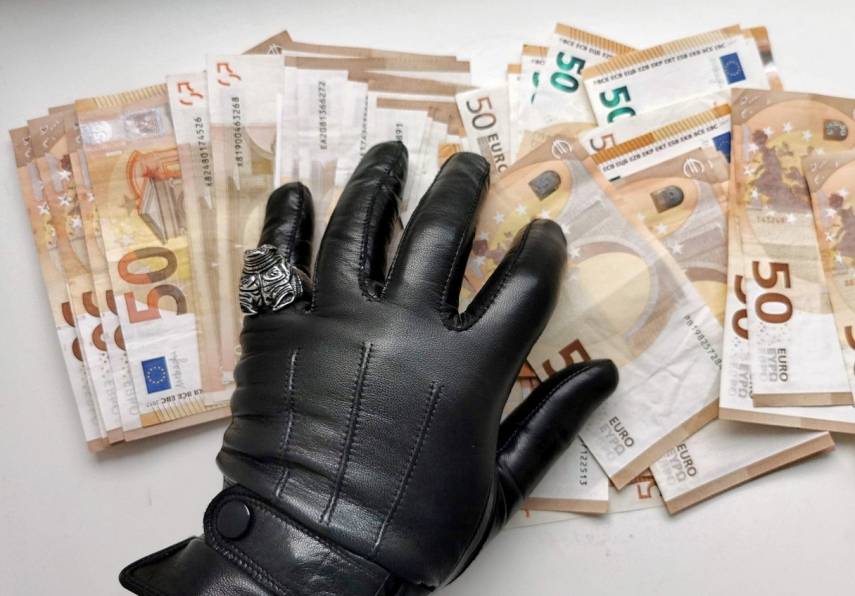 RIGA - Foreign investors have pointed out that the Corruption Prevention Bureau (KNAB) has been achieving progress in fight against corruption, but the progress is slow, according to the Foreign Investors Council in Latvia Sentiment Index 2020.

A professional assurance and advisory services company said that the Competition Council "seems to be working a lot, however we haven’t seen public decisions on the most recent loud scandals”.

Several retail trade and services companies noted that they are becoming less tolerant of corruption, and the prime minister seems to be taking on this fight more, however on a ministry level there is still no unified understanding.

and changes in the major courts, prosecution and police positions will improve the quality of their work to call for justice,” said a finance and