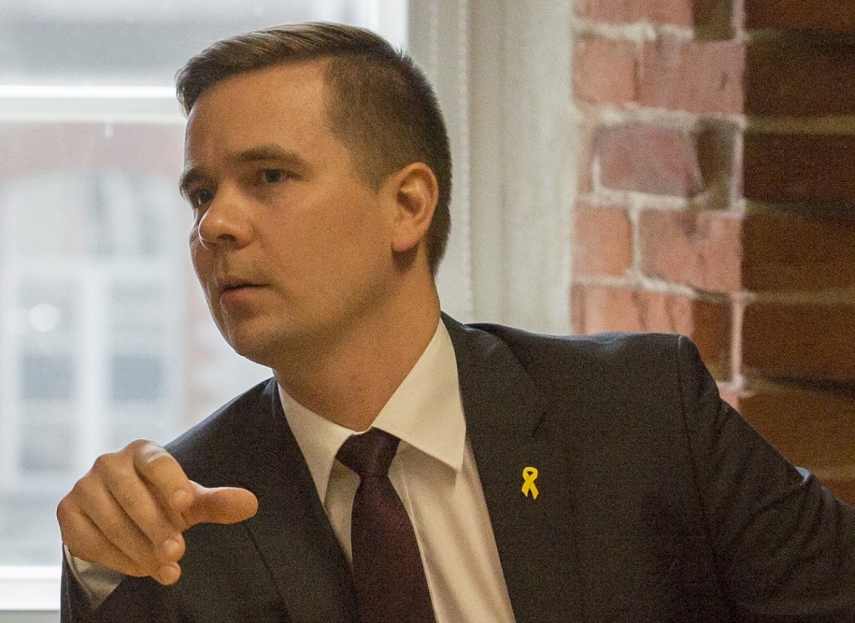 The only serious threat to regional security, including the existence and sovereignty of Estonia and other Baltic Sea states, emanates from Russia. It involves not only asymmetrical, covert or political subversion, but also a potential military threat, a report published by the Estonian Foreign Intelligence Service on Tuesday reads.

In the report's foreword, Marran wrote that the main external security threat for Estonia arises from Russia's behavior, which undermines the international order.

Russia conducts its foreign policy by demonstrating its military force, by using the dependence of other states on Russia's energy carriers, and by conducting cyber attacks and influence operations using false information and other "soft" tools. Ukraine will be the

main target of those measures this year, but Russia will not hesitate to use them even against its ally, Belarus, the report reads.

Countries in the European Union and NATO are not fully protected from Russia's aggressive activities, either, Marran notes.

"Russia continues to develop and train its armed forces for a large-scale war against NATO. Even though the likelihood of a worst-case scenario is slim, surprises arranged by its authoritarian regime cannot be excluded, " he said.

Marran pointed out that Kremlin's foreign policy is affected by domestic problems, including increasing popular discontent and tensions within the elite.

"A strong military force and a leadership that feels threatened may prove a dangerous combination," he added.

"Russia's influence activities in Western countries are aimed at destroying their unity; for example, concerning their attitude to the sanctions imposed on Russia. To achieve that, Russia is prepared to get involved in other countries' domestic policy. The issue of influence activities deserves particular attention this year, as EU member states are going to elect representatives to the European Parliament," Marran said.