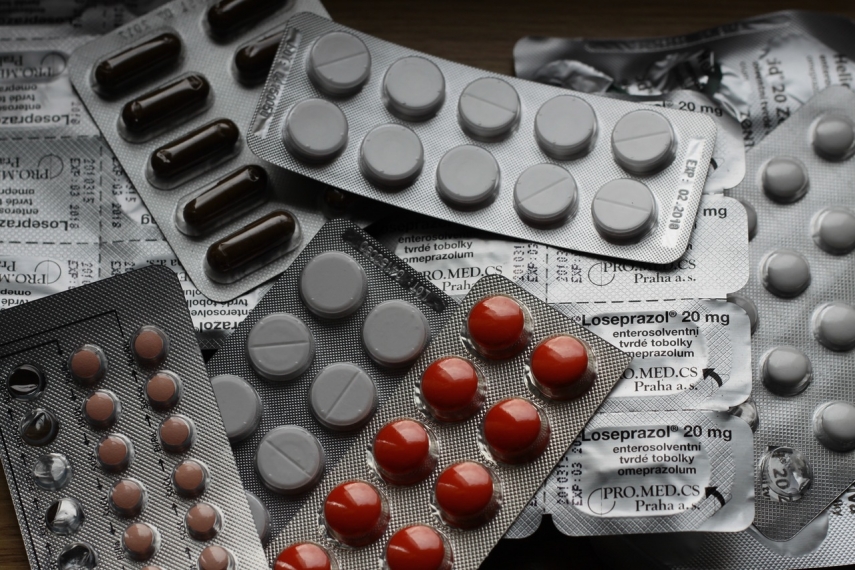 RIGA - The Center for Disease Prevention and Control has declared the start of this winter’s flu epidemic, BNS was told at the center.

The highest flu incidence, or 194.7 cases per 100,000 inhabitants, was reported in the eastern Latvian town of Jekabpils. The epidemic threshold was also exceeded in Jurmala, Riga, and Liepaja.

Altogether 102 flu patients were taken to hospitals last week, including 88 in Riga. In all, 252 patients have been hospitalized with the flu since the beginning of the flu season.