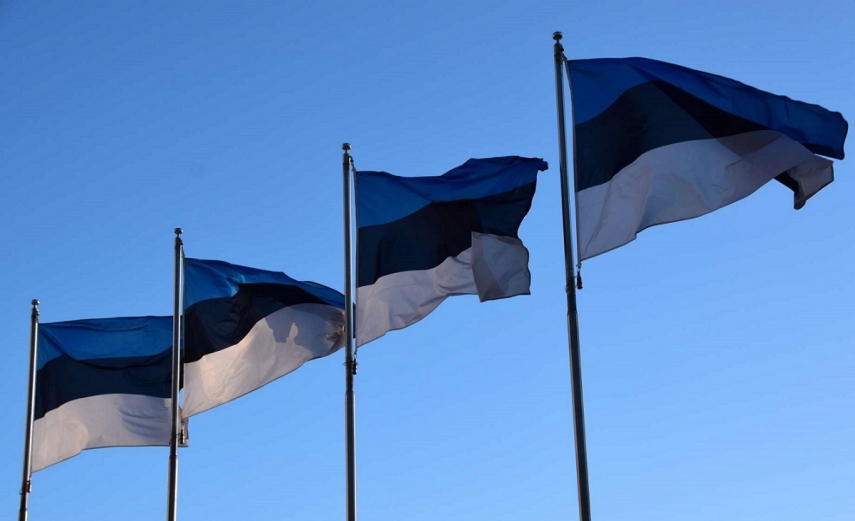 TALLINN - Friday is a flag day in Estonia, the day of remembrance of fighters in the War of Independence, when all state and local government offices as well as other public law institutions will fly the flag, spokespeople for the Government Office said.

All other parties are also entitled to hoist the flag. The flags are raised at sunrise and lowered at sunset.

The Estonian War of Independence broke out on Nov. 28, 1918, and the fight for the independence of Estonia and against Soviet Russia's Red Army and the Baltic German Landeswehr lasted 402 days. An armistice between Estonia and Soviet Russia stepped into effect at 10:30 a.m. on Jan. 3, 1920, and the war ended with Estonia's victory when the Tartu Peace Treaty was signed on Feb. 2, 1920. Estonia lost more than 6,000 people, including 3,588 in active combat.

A minute of silence will be observed at 10:30 a.m. on Friday to mark the anniversary of the coming into effect of the War of Independence ceasefire and to remember the fallen. A ceremony will subsequently be held at the monument to the victory in the War of Independence in Tallinn. Speeches will be delivered by Minister of Defense Juri Luik, Marten Mikk, alumnus of Tallinna Reaalkool, and a representative of the League of Estonian Corporations.

Candles will be lit and wreaths laid also at locations connected with the War of Independence across Estonia.