Fix Price plans to open 100 stores in the Baltics 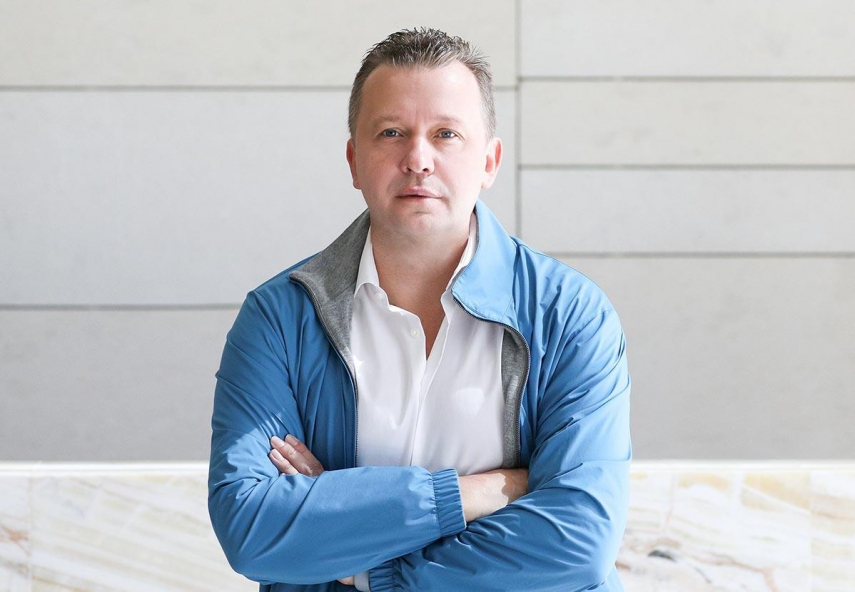 After the IPO, Fix Price is worth 8.3 billion USD. Sergei Lomakin's capital position is estimated at 3.4 billion USD.

Fix Price, which operates both on-site and online stores, announced plans last month for its IPO, which aims to take advantage of the growing popularity of the Fix Price store chain at a time when the pandemic has reduced the purchasing power of many people around the world.

Fix Price operates more than 4,200 stores and its sales volume has been increasing for 16 consecutive quarters.

The deal has become Russia's largest IPO since 2012, according to an Interfax calculation. The company’s value has grown to 8.3 billion USD.

Fix Price announced that the Qatar Investment Authority, the Singapore Public Investment Fund GIC, the funds and accounts managed by BlackRock, and the Dutch pension investor APG have entered into agreements to purchase global depositary receipts.

“We have been pleased with the strong response to the Fix Price story from the investment community,” said Dmitry Kirsanov, CEO of Fix Price.

Fix Price announced last month that BofA Securities, Citigroup, JPMorgan, Morgan Stanley and VTB Capital have been involved as joint international coordinators and organizers. Analysts have noted strong demand from US investors, which is surprising given the cool relationship between Washington and Moscow.

Sergey Lomakin is a co-owner of Fix Price and owner of “Baltic Sport Group”, the aim of which is to develop the football infrastructure in Latvia and provide world-class training conditions for Latvia's young footballers. Sergey Lomakin has previously already made known his intention to invest 50 million euros in the development of football infrastructure in Piņķi and Ķeizarmežs. His wife and children are citizens of the Republic of Latvia.