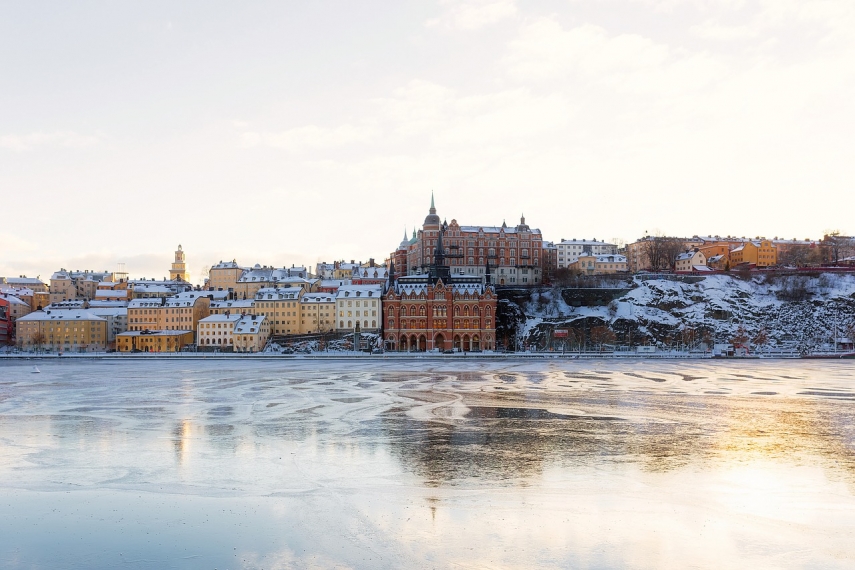 TALLINN - Heads of five Estonian political parties are to hold an election debate at the Estonian House in Stockholm on Saturday.

The election debate was scheduled to start at the Estonian House in Stockholm at 11 a.m. Participants in the debate include leader of the Estonian Social Democratic Party (SDE) Jevgeni Ossinovski, head of Estonia 200 Kristina Kallas, member of the Reform Party Airis Meier, Mart Luik from Pro Patria  and Valdur Lahtvee from the Estonian Greens.

Discussion topics at the debate include the Estonian identity on a global scale, dual citizenship, language policy and teaching children their mother tongue, orientations  in defense policy and cooperation with Sweden, hate speech, information warfare and climate policy. There will also be time for questions, spokespeople for the Association of Estonians in Sweden said.

The debate is moderated by Sirle Soot and Taave Soot Vahermagi and a video recording of the event is made available on the Facebook page of the Association of Estonians in Sweden (Rootsi Eestlaste Liit).