Fiscal space in 2019 estimated at minus 34 million - Finance Ministry 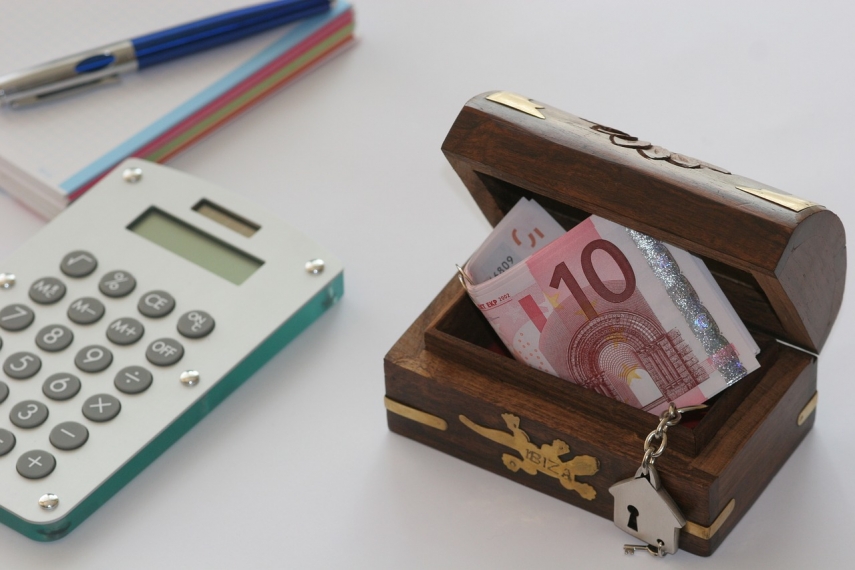 "This year and for the next two years, the general government budget balance, provided that the budget policy does not change and together with the fiscal safety reserve, will be less than the permissible balance. That means that the fiscal space will be negative. In 2019, it is estimated at minus 34 million," said the ministry.

According to the Fiscal Discipline Law, the government has to take decisions necessary to liquidate the deficit. According to the Finance Ministry, it is very important to continue work on the 2019 state budget bill in order to ensure implementation of priority measures in different areas as soon as possible.

The Cabinet of Ministers earlier agreed that the government could approve the draft 2019 budget on March 5 and submit it to Saeima on March 8.

On February 5, the Cabinet of Ministers will review the Finance Ministry's report on macroeconomic indexes, revenue and general government budget balance projections in 2019-2021. The projections were prepared in September of 2018, based on the gross domestic product data for the first six months of 2018 and short-term macroeconomic information available as of September 2018.

Based on the latest information about GDP growth in 2018, the macroeconomic projections will be revised later this month to prepare Latvia's stability program for 2019-2022.

The Fiscal Discipline Council announced last December that the 2019 budget's revenue projection may have to be reduced by EUR 140.9 million.