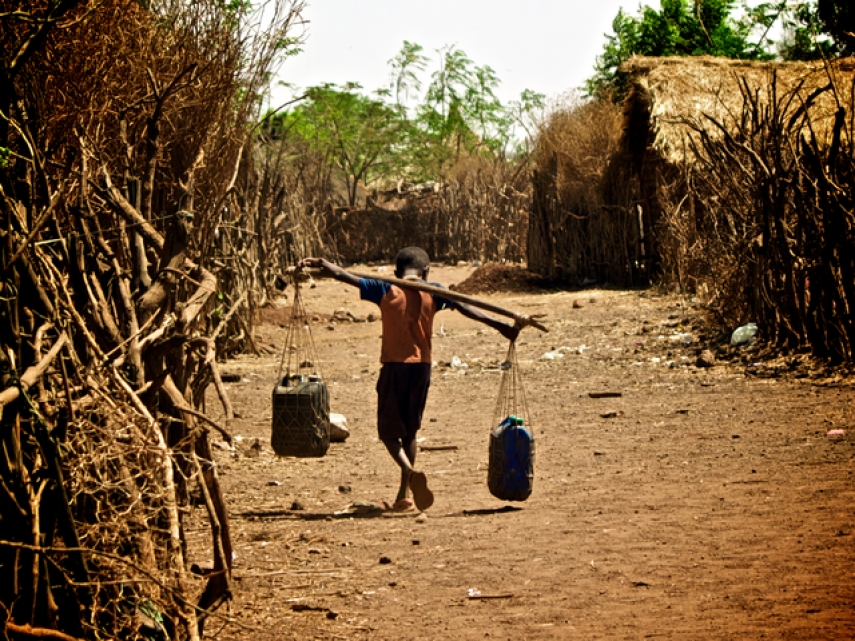 The four Eritreans arrived in Estonia from Italy on Tuesday and they were sent to live at a center for asylum seekers in Vageva, a press officer for the Ministry of Social Affairs said. One of the women has graduated from a secondary education facility, while the rest have not graduated. They have no recorded work experience.

So far quota refugees from Syria, Iraq and Yemen have been relocated and resettled in Estonia. It is also the first time that refugees have been sent to Estonia from Italy.

Estonia sent experts to conduct interviews with refugees in Italy at the end of September.

Estonia has been in talks with Italy since the EU relocation and resettlement program began. An agreement was not reached sooner because Italy did not agree to Estonia conducting interviews in Italy like Estonia does in Greece and Turkey.

The previous time a refugee family was sent to Estonia under the EU program was at the end of October.

A total of 175 refugees have been relocated or resettled in Estonia from Greece and Turkey since the start of the EU program, but about half of the people are either not in Estonia at the moment or have left the country permanently.