First LGBT+ parade in 10 years to take place in Tallinn 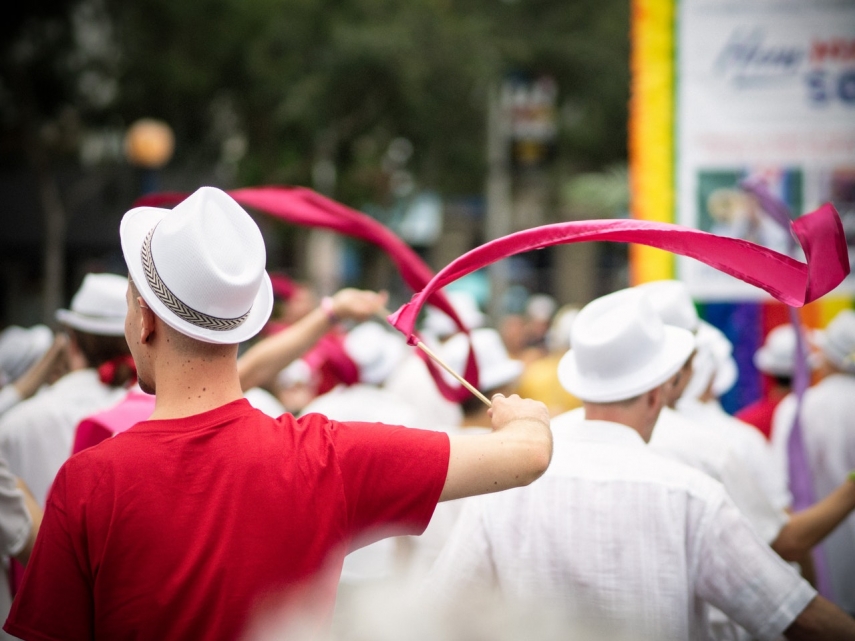 TALLINN - For the first time in more than 10 years, an LGBT+ parade, Tallinn Pride, is to take place in Tallinn on July 8.

"Tallinn Pride is part of the global Pride movement which aims to increase the visibility of sexual and gender minorities by lifting spirits and encouraging people to be who they are," the organizers said.

According to the organizers, now is the time to raise the voice and show the outside world that there are real people whose lives are directly influenced by the actions and inaction of policy makers and everyone around us. "But perhaps even more importantly, to show each other that we stand together and no one is alone," they added.

Tallinn Pride events were held in Tallinn in 2004-2007, during which also several clashes between the participants and conservative people took place. At the same time the last gay parade, which took place in 2007, was peaceful and only one aggressive person was arrested.