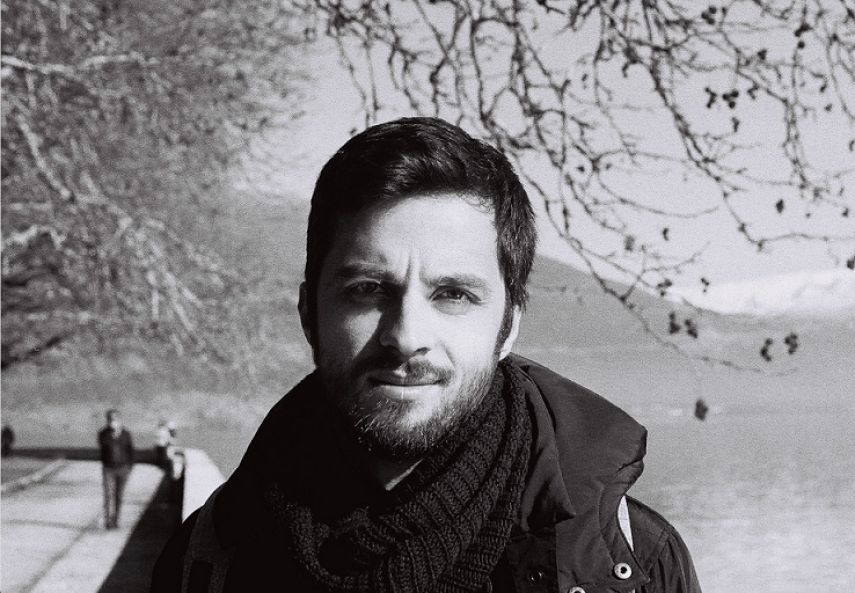 Dr. Kostakis will use the €1.1 million ERC Starting Grant for a four-year research project titled “Cosmolocalism” that will advance understanding of the future of work in the age of automation and beyond.

“We will create an interdisciplinary team consisted of three postdoctoral researchers and at least four PhD students. We will utilize our networks with global changemakers, from governments and top-universities such as Harvard, MIT, and ETH Zurich to prominent NGOs such as the Greenpeace or the P2P Foundation, to create awareness of new forms of production that may be more free, fair, and sustainable,” says Kostakis.

“Similarly how a free and open encyclopedia Wikipedia has displaced the Encyclopedia Britannica, the emergence of networked micro-factories are giving rise to new open-source forms of production in the realm of design and manufacturing, ” he says, adding that such spaces can either be makerspaces or other co-working spaces, equipped with local manufacturing technologies, such as 3D printing and CNC machines or traditional low-tech tools and crafts.

What are the sustainability, democratization, and innovation potentialities of these emerging forms of production, is the question Kostakis and his team are looking to answer in the coming years.

“This ERC grant is in symbiosis with university's TalTechDigital initiative, aimed at developing and deploying digital technologies in teaching and research, but also examining the impact of technology in the broader industrial, economic and social processes. ERC Starting Grant received by Vasilis Kostakis is a significant recognition for TTÜ, and marks a milestone for the 100th anniversary of the university,” says Renno Veinthal, Vice-Rector for Research at Tallinn University of Technology.

According to Prof. Erkki Karo, director of the Ragnar Nurkse Department of Innovation and Governance at TTÜ, an ERC Grant is one of the biggest recognitions for a scientist in Europe. The Starting Grants are highly competitive, with 3170 applications and 403 successful projects funded in 2018, and may be awarded up to 1.5 million euros for a period of 5 years, allowing young scholars to concentrate on their groundbreaking research.

“Vasilis Kostakis started his research journey ten years ago as an MA and then PhD student at Ragnar Nurkse Department. Despite his rather short academic career, Dr. Kostakis has built an impressive research community around his visionary research on governance of P2P technologies that reaches from TalTech to Harvard and engages the global P2P community,” says Karo.

“We are sure that his ERC Grant will have a global impact by proposing a more sustainable future for our technology-infused society,” Karo adds.

Dr. Vasilis Kostakis obtained his PhD and MA degrees at Tallinn University of Technology (TTÜ). He works as a Senior Researcher at the TTÜ Ragnar Nurkse Department of Innovation and Governance and is also a Faculty Associate at Harvard University, Berkman Klein Center for Internet and Society.

In addition to his academic papers and books, Kostakis has written popular science articles for major outlets, such as the Harvard Business Review and Aeon.

The Ragnar Nurkse Department of Innovation and Governance (RND) at Tallinn University of Technology is one of the largest public administration and innovation research centers in the Baltic Sea region. Four RND faculty members have received the National Research Award of the Republic of Estonia in the field of social science: Wolfgang Drechsler, Rainer Kattel, Tiina Randma-Liiv and Ringa Raudla.