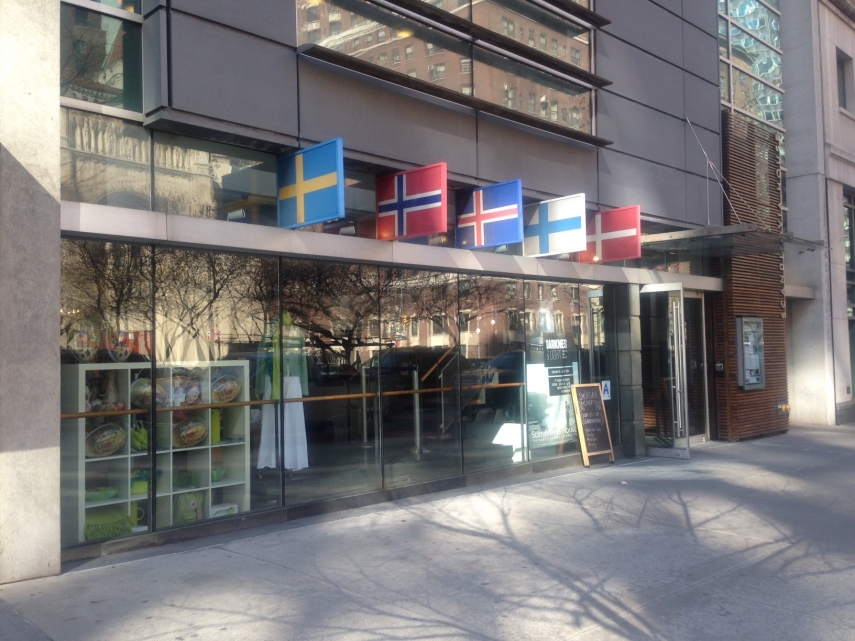 RIGA - The first ever Baltic Film Festival in New York will be held from October 18 to 21 this year, according to information on the Latviesi.com portal.

The festival is being organized in honor of the centenary year of the Baltic republics.

The festival's program is still being put together.

The event will take place in Scandinavia House, New York.