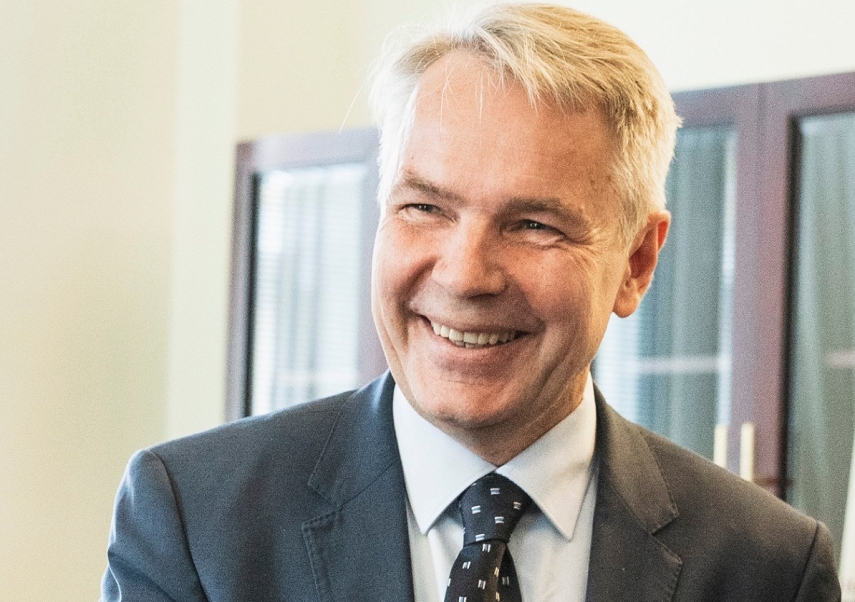 During the meeting, the foreign ministers will discuss the current information concerning the tanker Stena Impero which was seized on July 19 in the Strait of Hormuz by Iranian forces. They will also discuss coordination and the way forward with view to the eventual freeing of the tanker and crew including the Latvian national who was on board when the vessel was seized.

During his visit, the Finnish Foreign Minister will also meet with the President of Latvia, Egils Levits, and he will pay a visit to the NATO Center of Excellence for Strategic Communications.