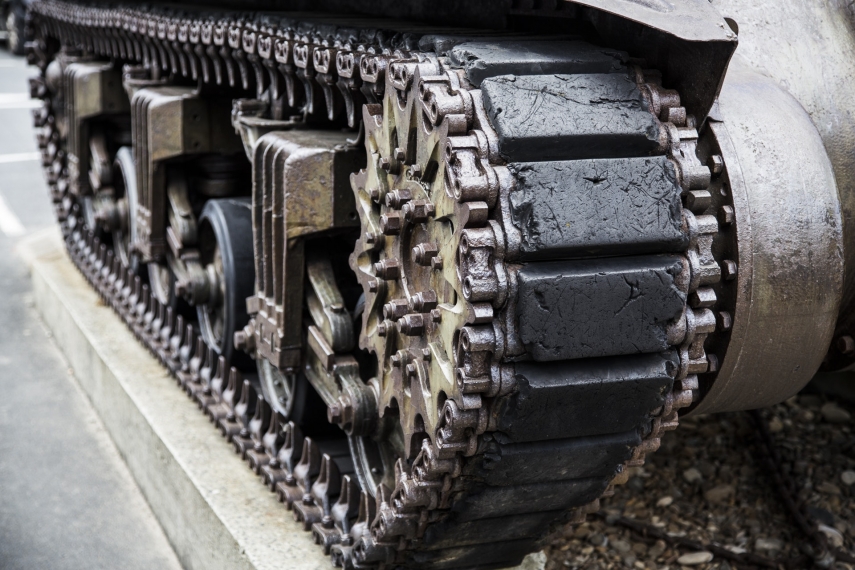 TALLINN - The government of Finland has decided to raise the size of the annual allowance paid to Estonian volunteers who fought with the Finnish army in World War II to 2000 euros from the present 590 euros.

The increase in the allowance for Estonian volunteers who fought with Finnish forces in 1941-1944 has been set out in Finland's state budget, Iltalehti newspaper said. The paper said that Finnish veterans of war have been receiving that allowance since 2011.

Markku Seppa, managing director of the Union of Finnish Veterans of War, said that the increase in the allowance for Estonian volunteers demonstrates that the Finnish government is taking care also of the kindred-nation volunteers living abroad.