Finland, Sweden to consider training along with NATO forces in Lithuania 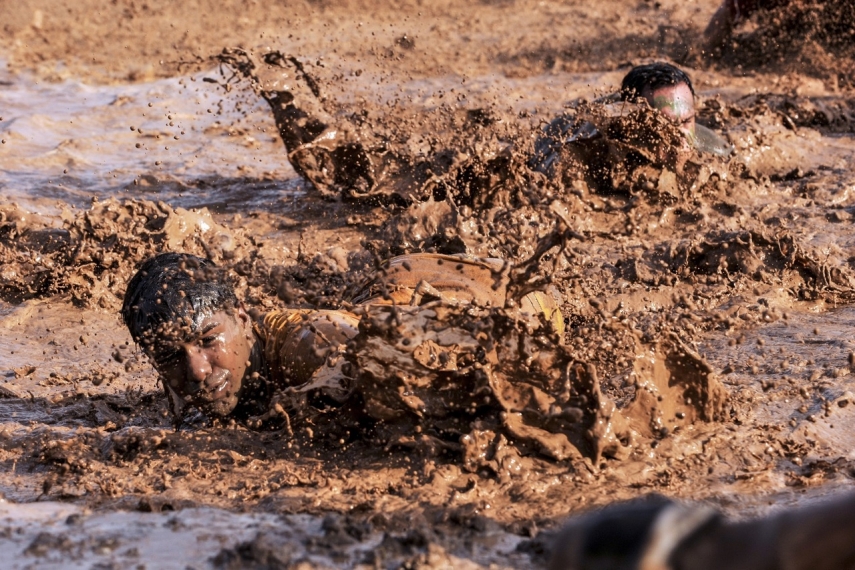 VILNIUS - Finland and Sweden will consider the possibility of their troops training along with NATO forces being deployed to Lithuania, the country's chief of defense said.

"The good news for us is that in an effort to contribute to the strengthening of security in the Baltic Sea region, Finland and Sweden will discuss possibilities for training together with NATO's forward forces that are arriving in our country," Lieutenant General Jonas Vytautas Zukas said.

Zukas on Thursday took part in an annual meeting of Nordic and Baltic chiefs of defense in Helsinki.

NATO last year decided to station a multinational battalion in each of the three Baltic countries and Poland to deter Russia.

The German-led battalion in Lithuania will consist of about 1,200 troops, a half of whom will be from Germany.