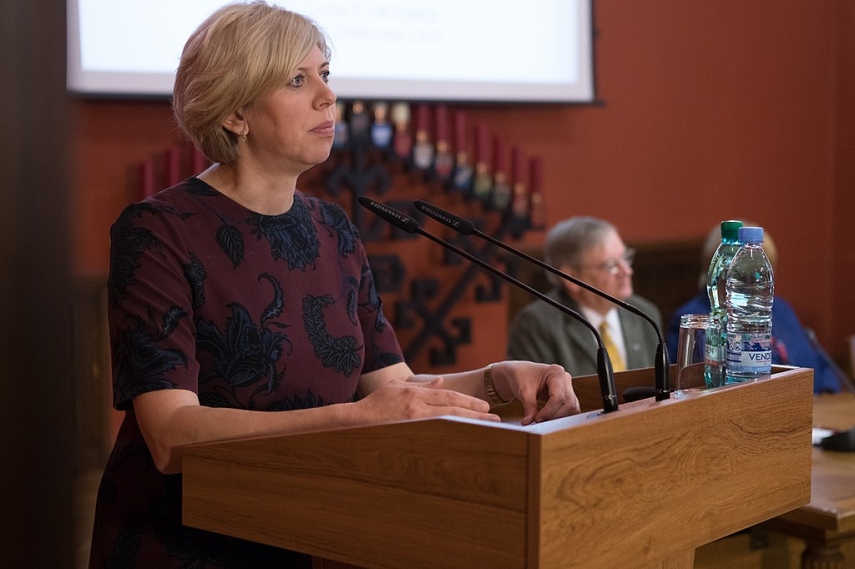 RIGA - The focus should be not on finding someone to be blamed for underperformance of the e-health system but on improving the system performance, Latvian Health Minister Anda Caksa told LETA.

Looking for a scapegoat will be counterproductive, she said, especially considering that the development and introduction of the system had lasted for more than ten years and a large number of officials and politicians were involved in the process.

Finding a scapegoat will not make the e-health system to work better. What matters is that people working to improve the system would know what is expected of them and be motivated, the minister said.

The recent cyber attack on the e-health system suggests that someone is interested in keeping the system dysfunctional, she said.

Caksa said the users had been given a very long period to learn to operate the e-health system and it had been clear that at some point the system should be made mandatory or else the pre-launch process would last forever.

The minister agreed that the e-health system was not perfect but this was the time for correcting any glitches. She said she had confidence in the team working to improve the system and thanked them for their "superhuman effort".

As reported, the members of the Latvian parliamentary committee on social and labor affairs on January 16 agreed unanimously to organize a meeting together with the committee on public expenditure and audit to discuss the responsibility of officials for the faulty e-health system. The question about who is responsible for the numerous glitches in the e-health system and the long delays in launching of the system was raised again and again during the committee meeting.

Using the new e-health system became mandatory for all healthcare institutions in Latvia on January 1 this year but complaints keep coming in about the new system being too slow and other malfunctions. In addition, the e-health system was hit by a distributed denial of service (DDoS) attack on January 16 which paralyzed the system for several hours.