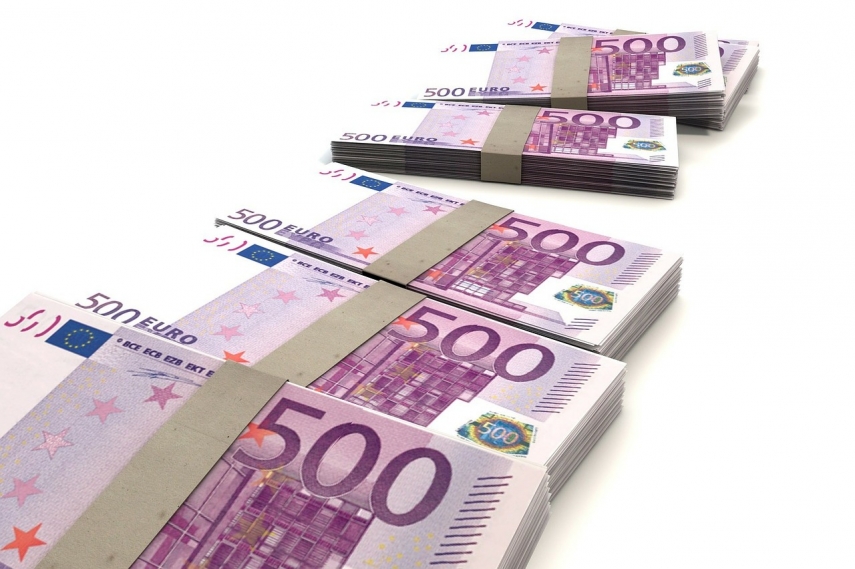 VILNIUS - The Lithuanian Finance Ministry will represent the state in its international arbitration dispute with a Russian foundation that demands over 1 billion euros in compensation on behalf of Vladimir Antonov, the majority shareholder of Snoras, over the bank's nationalization back in 2011.

On Wednesday, the Cabinet authorized the Finance Ministry to represent Lithuania in Snoras-related disputes.

The ministry is authorized to hire lawyers and experts, negotiate on amicable settlement agreements, if needed, and take other necessary steps.  It can spend up to 3 million euros for that purpose.

In early May, the Finance Ministry received the notification of a claim filed by a foundation protecting the interests of Russian investors in foreign countries with the Paris-based ICC International Court of Arbitration and has 30 days to reply.

The online news site Lrytas.lt has reported that the preliminary amount of the claim is 1.1 billion euros.

The foundation claims that Lithuania violated four clauses of its bilateral investment protection treaty with Russia by liquidating Snoras and failing to compensate Antonov for the damage caused.

Last January, Lithuanian prosecutors completed their pre-trial investigation in a case where Antonov and Raimondas Baranauskas, another former shareholder and CEO of Snoras, are suspected of large-scale misappropriation and embezzlement of the bank's assets.

British courts ruled in 2015 to extradite Antonov and Baranauskas, who then lived in London, to Lithuania, but the men fled the UK and were granted asylum in Russia.

It is believed that both men now live in Russia, which refuses to provide legal assistance to Lithuania.