Ferries previously operating in Estonia to service passengers in Canada 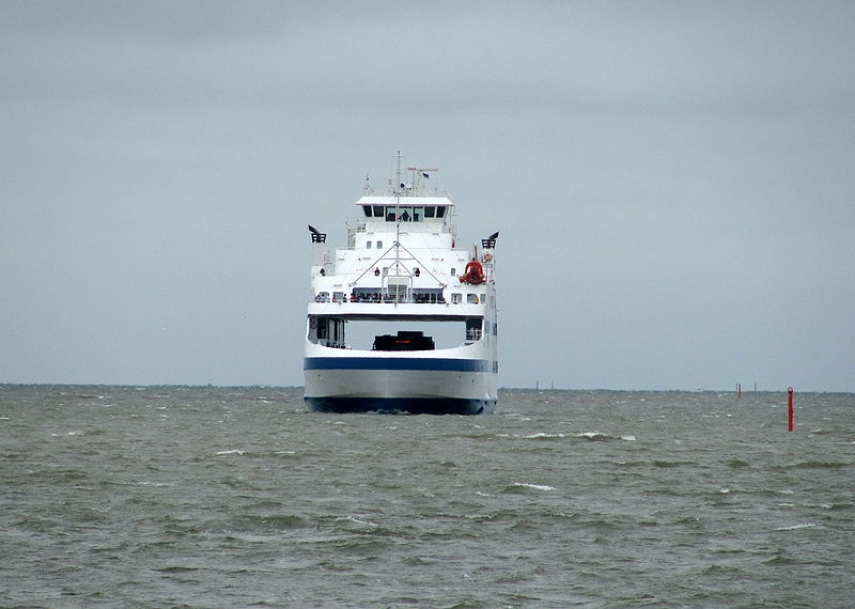 The ferries previously belonged to Saaremaa Laevakompanii (Saaremaa Shipping Company, SLK), the entity that used to be responsible for subsidized ferry connections to Estonia's large western islands and was declared bankrupt in mid-November. The two vessels are to service passengers in the Strait of Belle Isle and northern coast of Labrador.

In the course of three months, the ferries underwent renovations -- both were fitted with new floors, furnishings and LED lights and received a new coat of paint.

The ferry Muhumaa, which was constructed in Norway nine years ago, serviced passengers on the Kuivastu-Virtsu route for five years. The vessel, which for a while bore the name Grete, will leave behind the rivers of Germany and once again sail the sea.

The ship, which has now been renamed Qajaq, will start servicing passengers in the Strait of Belle Isle in the province of Newfoundland and Labrador in eastern Canada.

The sister ship Hiiumaa, which is to provide ferry service on the northern coast of Labrador, has yet to be renamed.