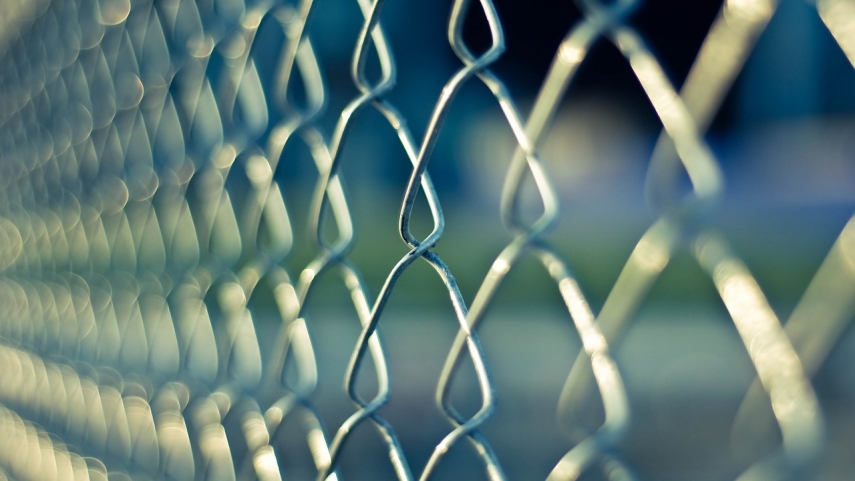 RIGA - Latvia has built the first 23-kilometer stretch of a fence on the border with Russia, which is one of the measures intended to keep out illegal immigrants, told at the Latvian State Border Guard.

The first section of the fence has been constructed in the territory in eastern Latvia guarded by the Ludza regional branch of the State Border Guard.

In the coming years, several sections of a 2.7-meter-high fence topped with barbed wire will be built on the border with Russia, and their total length will be 92 kilometers. Altogether 193 kilometers of the 276-kilometer-long Latvian-Russian border might be protected by the fence in the future. The remaining stretches of the border have natural obstructions like swamps that hinder illegal border crossing.

The total cost of reinforcing the border with Russia is estimated at EUR 17 million, and the work is to be completed by 2019.

In view of the growing number of attempts by illegal immigrants to cross the border into Latvia, its eastern borders with Russia and Belarus need to be reinforced and the capacity of the State Border Guard has to be increased as well, Latvian Interior Minister Rihards Kozlovskis (Unity) said recently, adding that the measures that have to be implemented by 2020 would cost around EUR 80 million.