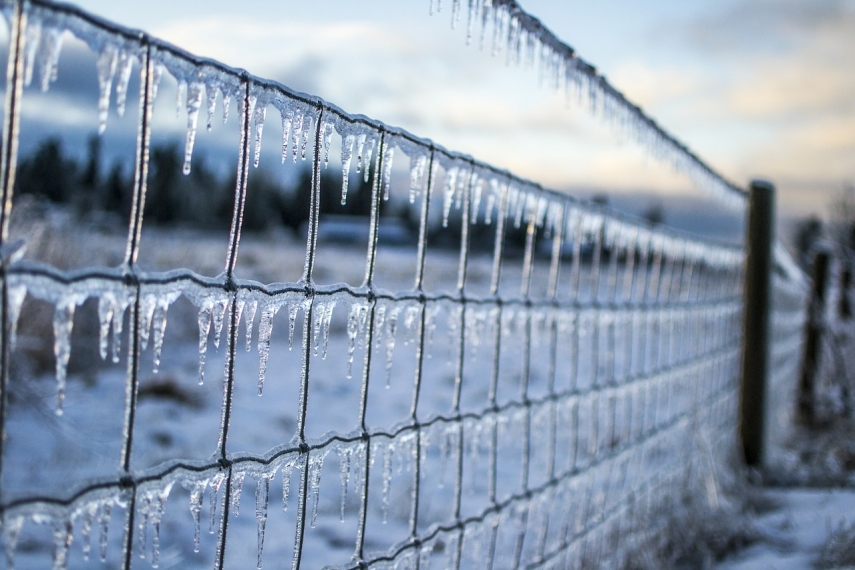 MOSCOW - The planned construction of a wall on Latvia’s border with Russia and Belarus is aimed specifically against illegal immigration from Central and Southeast Asia, Latvian Ambassador to Russia Maris Riekstins told TASS on Wednesday.

"This will in no way affect the interests of honest citizens" of Russia, Latvia or Belarus, the diplomat stressed. "Honest citizens, honest entrepreneurs who are visiting neighboring states and carry on trade have nothing to fear," he went on. "This fence is 100 percent aimed against illegal immigration," Maris Riekstins said.

"About 400 illegal immigrants were detained as they attempted to cross the border in 2016. These were mainly people from Central and Southeast Asia. This fence will be built to make life more difficult for these illegal immigrants," he stressed. "People having good intentions will have no problems with visiting Latvia. You are welcome," he added.

He said ‘no’ in reply to the question whether an analogy could be drawn with Ukraine that had stated it would build a wall for the case of a conflict with Russia. "It has nothing to do with it. This is done specifically with an aim to fight illegal immigration," he reiterated. "For example, if an illegal migrant crosses our border, he crosses the border with the European Union," he said.

"If he is detained sometime later in Germany or other state, and it is established that he arrived there after crossing our border, we are responsible for this," the senior diplomat said. "And not only morally. We will have to partially defray the costs of deportation, documents, complaints and the whole bureaucratic process," he explained.

"So, on the contrary, the policy of the state is aimed at making it easier. Alas, it won’t be that easy for illegal migrants," he summed up.