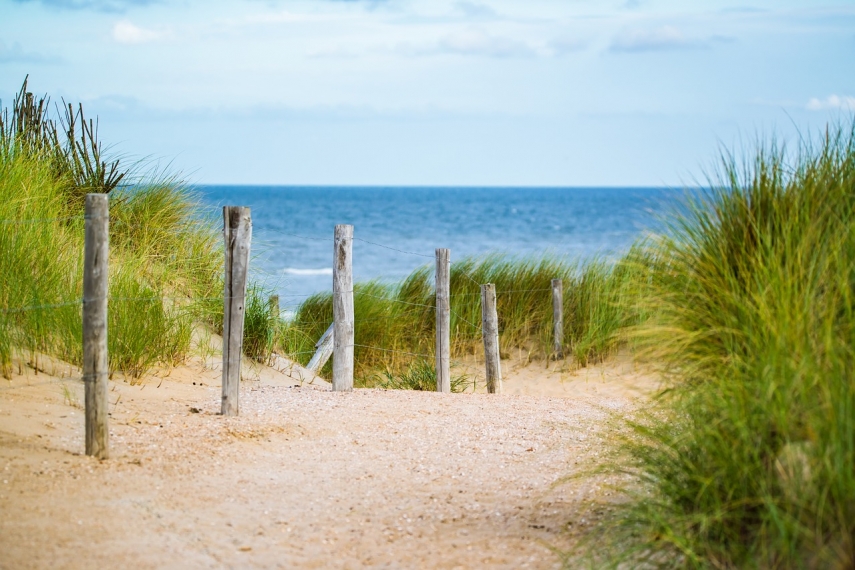 VILNIUS – As the deadline for the construction of a fence along the border between Lithuania and the Russian Kaliningrad region is expiring this week, Lithuanian border guards say it would be completed on time.

Launched in June, the construction of the border should be finalized by Wednesday.

"The installation of the security fence should be completed within the time-frame specified in the contract between the service and the contractor," the Lithuanian State Border Guard Service said in a response to BNS.

The fence is built in stretches of the Lithuania-Russia state border that runs on dry land, with the exception of a few stretches next to small rivers. The total length of the fence is over 40 km.

Border guards have already installed technical surveillance systems along the 109-kilometer-long river section of the border with Russia.

A stationary border surveillance system should be installed in the Rociskes checkpoint in the Sakiai district for allocations from the budget by the end of the year.

The fence is being built to curb smuggling and keep illegal migrants out of the country.

Additional security measures have also been taken at the Lithuanian border with Belarus, with new surveillance systems installed in territories of five checkpoints this year.

Lithuania seeks to have modern surveillance systems along the entire exterior border of the European Union by 2020, projecting a security fence in separate stretches.