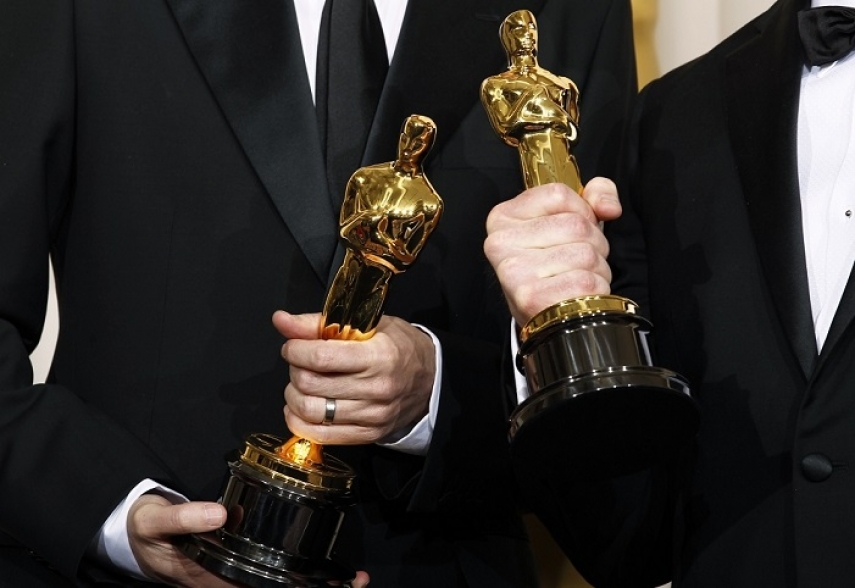 She said that the Oscar category of Best Foreign Language Film has now been renamed for Best International Feature Film.

Cire said that the Latvian Oscar entry has been selected by a special commission. In total six films were submitted for the competition.