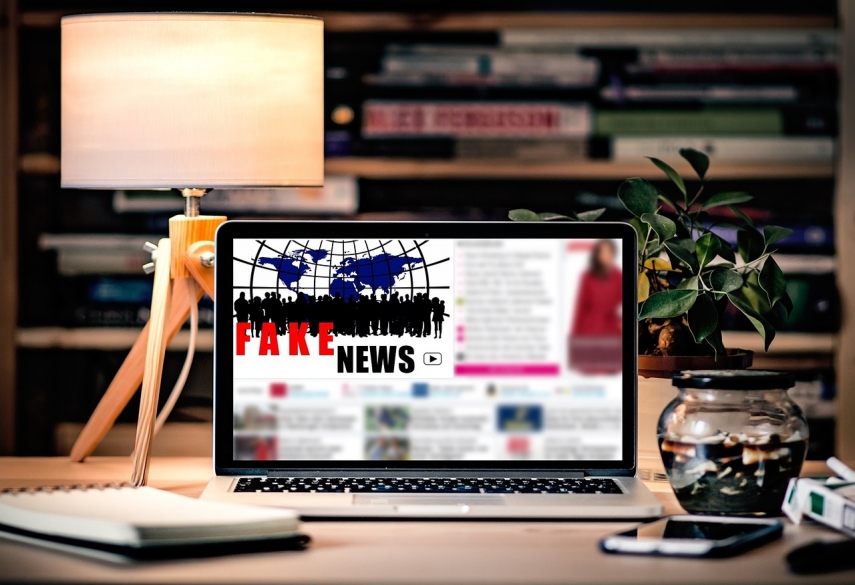 The site was broken into at 7:15 p.m. and the defamatory article was  published nine minutes later. The portal removed it five minutes later, Arturas Anuzis, the portal's editor-in-chief, told BNS.

According to preliminary information, the hacker's IP address was traced to Russia's second-biggest city of St. Petersburg, he said.

The fake news article claims that Karoblis allegedly harassed Ridas Jasiulionis, a journalist at the Ziniu Radijas radio station, and admitted being a gay.

"False and defamatory information was published. We are planning to turn to law-enforcement bodies over it," Anuzis told BNS.

Vita Ramanauskaite, spokeswoman for the defense minister, described the incident as "yet another proof that we live under conditions of information warfare and anyone can become a fake news target".

"Amid information warfare, organizations need to pay even greater attention cyber-security. An investigation will be conducted," she told BNS.

According to the spokeswoman, after the news story was posted, a link to it was sent to a targeted mailing list, including the government, ministries and embassies.

The article, which was written in fairly good Lithuanian, claimed that, apart from Jasiulionis, eight current or former diplomats had spoken up anonymously about harassment.