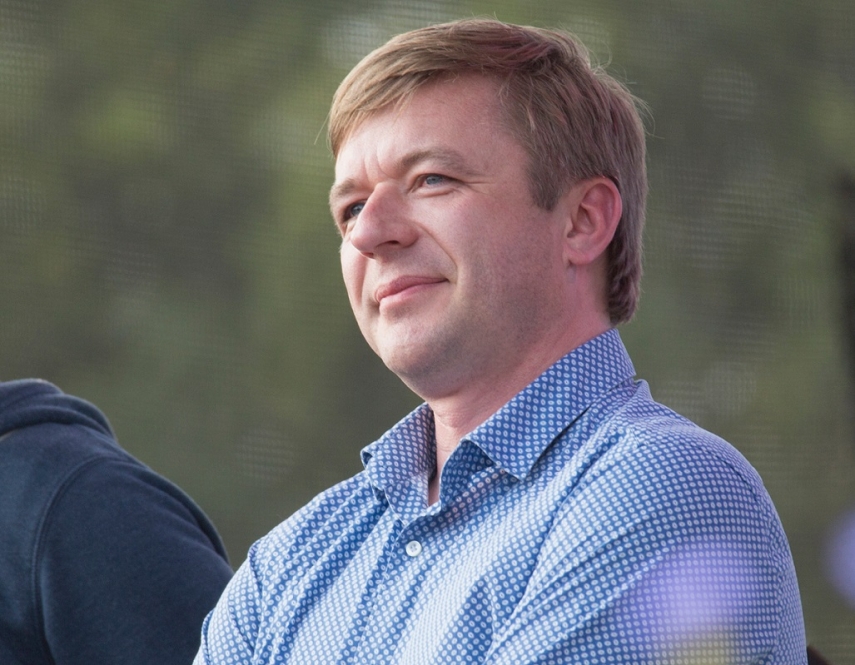 VILNIUS - Failure to replace the speaker of the Lithuanian parliament may trigger a crisis that will led to an early general election, the ruling party's leader warned on Friday.

"If there is no change in the position of the speaker of the Seimas, the coalition agreement will be invalid," Ramunas Karbauskis told BNS.

"If is not in force, Saulius Skvernelis, the Lithuanian Farmers and Greens Union's candidate for prime minister, will not be able to form the (next) government. That means we are headed for a situation where an extraordinary election is imminent," he said.

Under a coalition memorandum signed by the Farmers and Greens, the Lithuanian Social Democratic Labor Party (LSDLP) and the Order and Justice Party on Thursday, the LSDLP is to take over the top parliamentary post.

Karbauskis said his party would consider expelling Pranckietis "if his actions ruin the coalition".

Pranckietis refuses to step down, saying this is Karbauskis' personal initiative, rather than the parliament's position.

The speaker also accused Karbauskis of authoritarian rule, calling on him to resign as the Farmers and Greens' leader.

Meanwhile, Karbauskis accused Pranckietis of "trying to provoke a crisis in the state", describing the speaker's statements as "desperate" and not reflecting the party's opinion.

The LFGU leader hinted that Gediminas Kirkilas, the leader of the Lithuanian Social Democratic Labor Party (LSDLP), the second-biggest coalition partner, might take over as the speaker of the Seimas.