Extension for VIP terminal, conference center to be built at Vilnius Airport 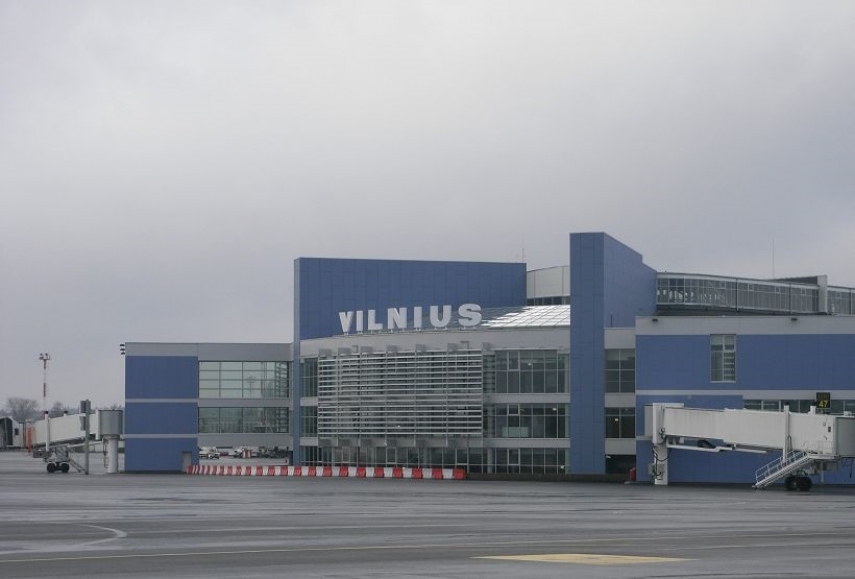 VILNIUS – An extension will be built at Vilnius Airport, housing a VIP terminal and a conference center. Also, the airport's central square will be reconstructed.

Tadas Vasiliauskas, spokesman for Lietuvos Oro Uostai (Lithuanian Airports), the airport operator in Lithuania, says the new extension will be built on the northern side of the airport's terminal by joining it with other buildings, thus creating a new gallery for passenger movement.

"The project will also involve the reconstruction of transport accesses and the central square. We plan to build a joint transport hub for arrivals and departures using public transport and cars, and also a temporary parking for cars," Vasiliauskas told BNS Lithuania.

It was stated last year that Vilnius Airport's VIP lounge, installed six years ago for almost 1 million euros, will be torn down and moved to another place. The airport's representatives said then that it was part of the planned reconstruction of the departure terminal, estimated to cost around 60 million euros.

Reconstruction work is scheduled to start later this spring and finished by 2021.

Vilnius Airport serviced 4.9 million passengers last year, one million more than in 2017 when the airport was out of service for 35 days due to the take-off and landing strip's reconstruction reconstruction.