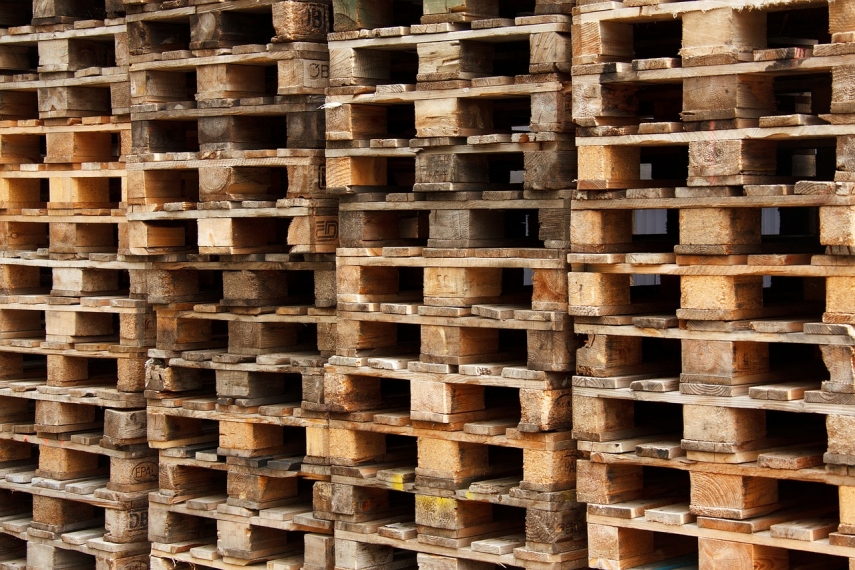 VILNIUS – Exports grew in all three Baltic states in the first eight months of this year, the latest figures from the European Union's statistics service, Eurostat, show.

Exports grew 9 percent to 18.4 billion euros in Lithuania in January-August year-on-year, according to the figures released on Tuesday.