Exchange of hryvnia to euro 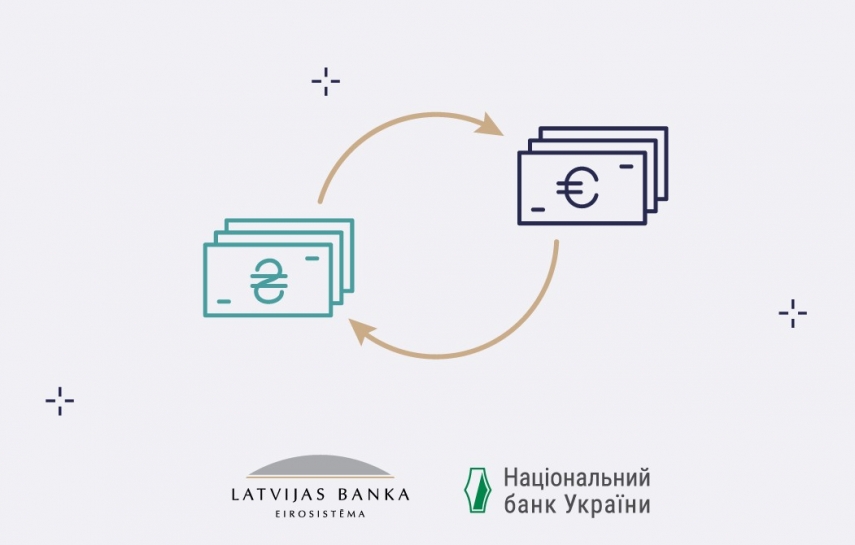 Cooperation between Latvijas Banka (the central bank of Latvia) and the National Bank of Ukraine, as well as involvement of AS Industra Bank (https://industra.finance/en) and AS Rietumu Banka (https://www.rietumu.com/en/person) has resulted in meeting the needs of Ukrainian refugees staying on the territory of the Republic of Latvia in terms of the exchange of Ukrainian hryvnia (UAH) to euro (EUR). This opportunity will be made available in the near future.

The currency exchange will be carried out in the designated branches of AS Industra Bank in Riga and four Latvian cities (https://industra.finance/en/bank/contacts-and-details), as well as in AS Rietumu Banka in Riga (https://www.rietumu.com/en/about-bank/bank-details).

No fees or commission will be charged for the currency exchange. Information on the exact date on which the exchange begins will be provided on the websites of Latvijas Banka, AS Industra Bank and AS Rietumu banka.

The following rules will be applied to the exchange of UAH denominated cash to EUR:

- badly damaged banknotes will not be exchanged;

- the maximum amount that can be exchanged by one Ukrainian refugee is UAH 10 000;

- all Ukrainian refugees who are registered in Latvia are entitled to exchange hryvnia;