Ex-Polish President to be made honorary Lithuanian citizen 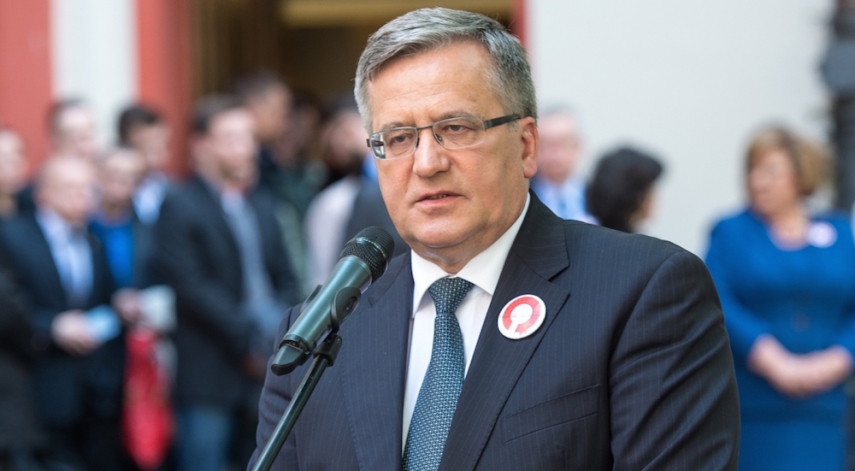 According to the lzinios.lt news website, former Polish President, Bronislaw Komorowski, will be named an honorary citizen of the north-eastern Lithuanian northeastern city of Rokiskis on October 13, 2015.

Komorowski will be honoured as a representative of the Komorowskis family who lived in Kavoliskis Manor, Rokiskis for three centuries.

The place was made famous by the former Polish president's great-grandmother Eliza Irena who started a confectionary business at the manor.

He was defeated by Andrzej Duda during the 2015 Polish presidential election.